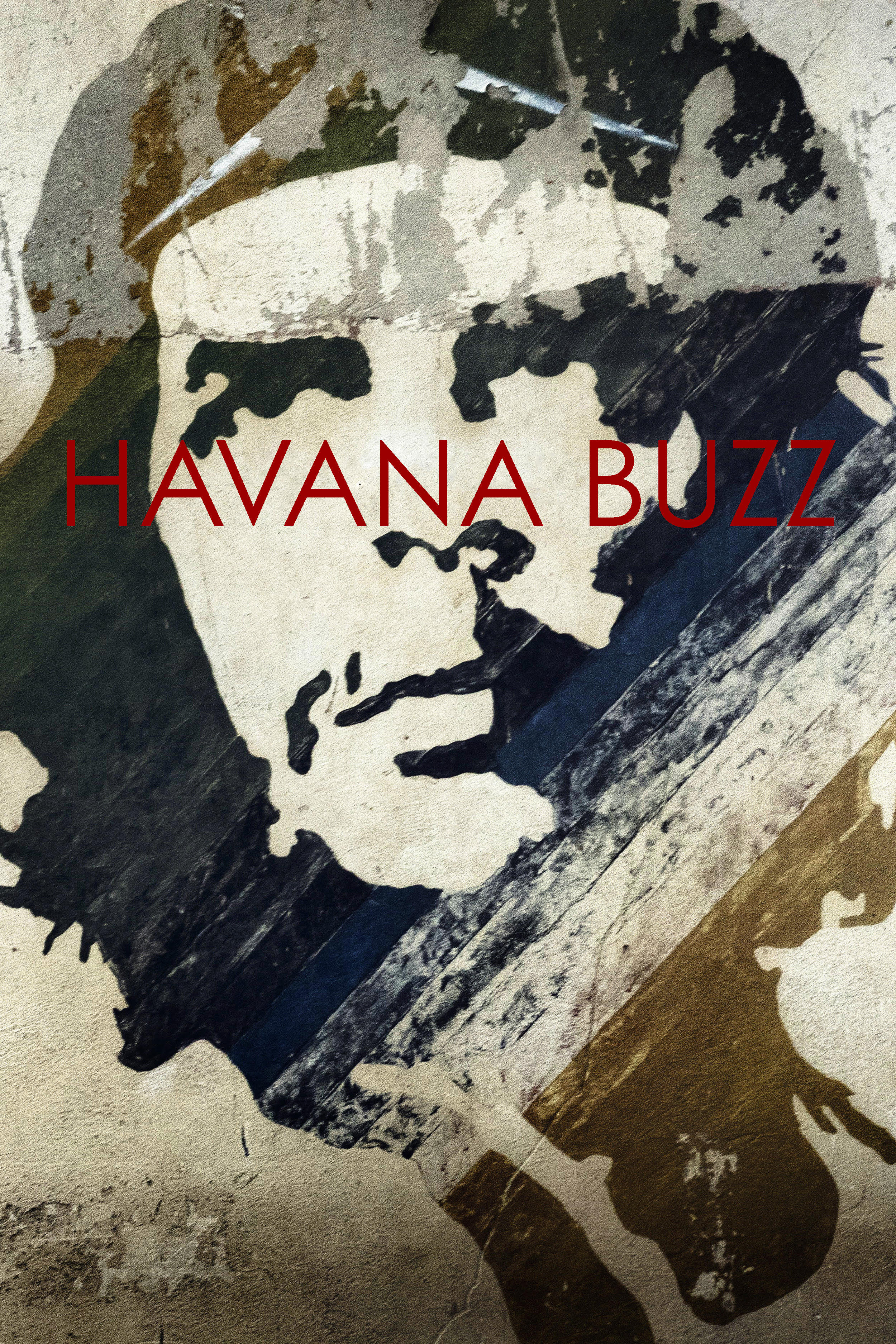 HAVANA BUZZ
by Gaia Light, Alessandro Cosmelli
Language: english Pages: 224 Release: June 2017 Texts by Abel Fernández-Larrea. 'Havana Buzz' was shot in 2015 in Havana, Cuba. Once a majestic and cosmopolitan city at the heart of the Spanish colonial empire, then a playground for rich and powerful Americans in the first half of the 20th century, since the late 1950s Havana has been the capital of one of the last remaining socialist regimes in the world. This historical U-turn is at the core of Havana’s unique identity. The anti-urban character of Cuba’s communist rule, and the inflexible embargo imposed by the United States cast a paralyzing spell on the lavish metropolis, freezing it in time.

'Havana Buzz' explores Cuba’s capital at this time of long-awaited historical transition. Here caught in fleeting glimpses from its public buses, Havana’s features are dispassionately laid bare, and the truth is revealed beyond the myth. Behind the romantic languidness of urban decay, the daily struggles for survival of an impoverished but resourceful population are displayed against a backdrop of anachronistic propaganda billboards, decrepit housing estates, crumbling infrastructures, and a lush tropical nature that reclaims its territory after human neglect. Yet signs of change are visible throughout the city, and the new appears to seep relentlessly through the cracks of the past, creating a unique blend of antique and nouveau, nostalgia and hope, disillusionment and elation.
ISBN: 9788862085601
Publisher: DAMIANI