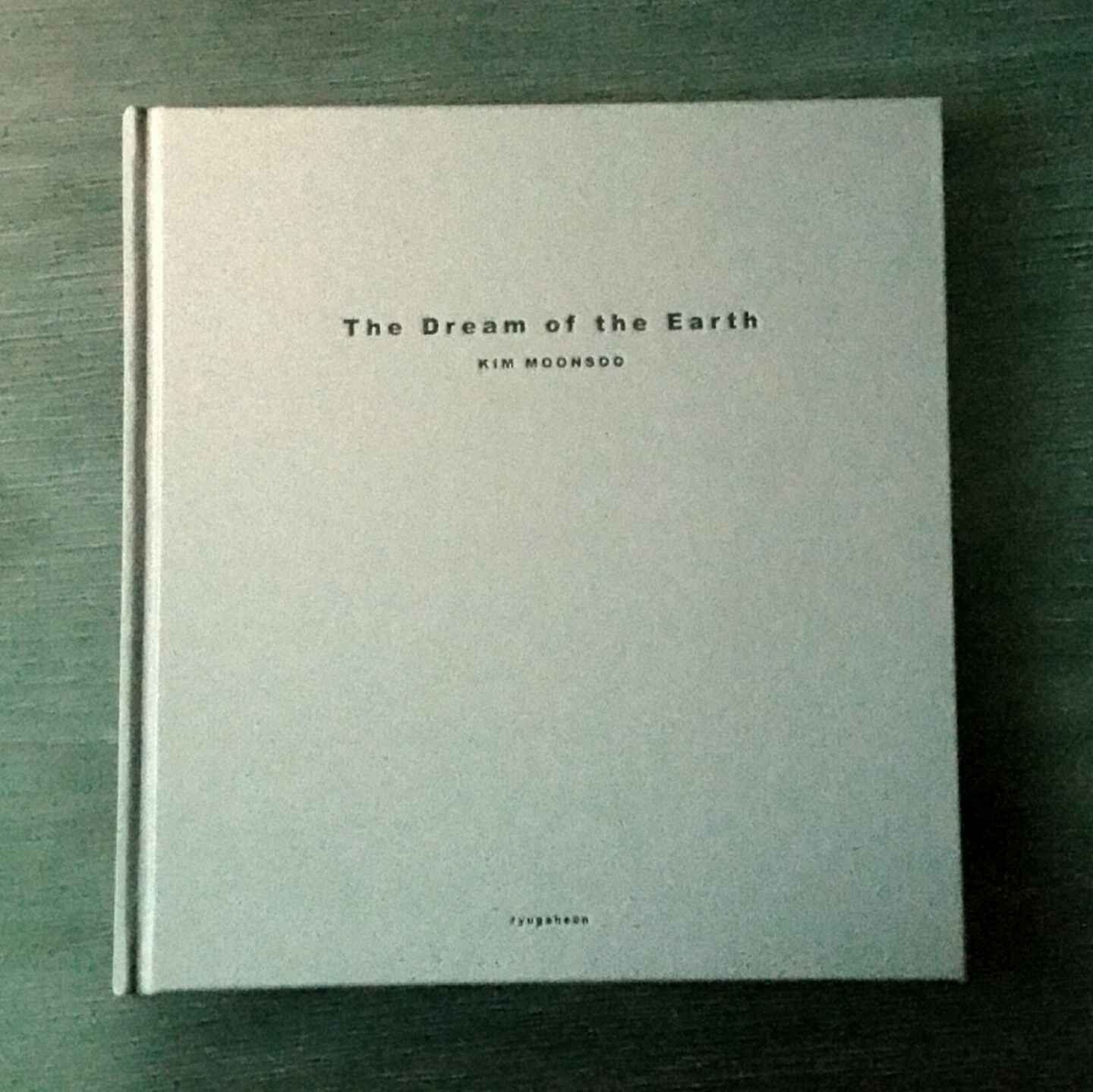 Just as the Nazca patterns were not appreciated until humans advanced in aviation technology, can only be appreciated from far above in the sky. Despite the fact they are mere byproducts of modern large-scale agriculture or traces of tractors, the patterns are as mysterious as ancient geoglyphs.

Fascinated at the vista of the agricultural lands in Palouse, Washington, United States viewed from an airplane, restructured them by use of light, angles and various other media at a photographer's command as if a magician. He endeavored to express in photographs what is "beyond what is seen" in the real world.

I chose black and white as the ultimate method of expression, and Leica's monochrome did a faithful job to materialize the photographer's intention.

As the groves and tracts of tractors transformed into black and white lines and patterns, the ordinary vista was revived as a special picturesque landscape.