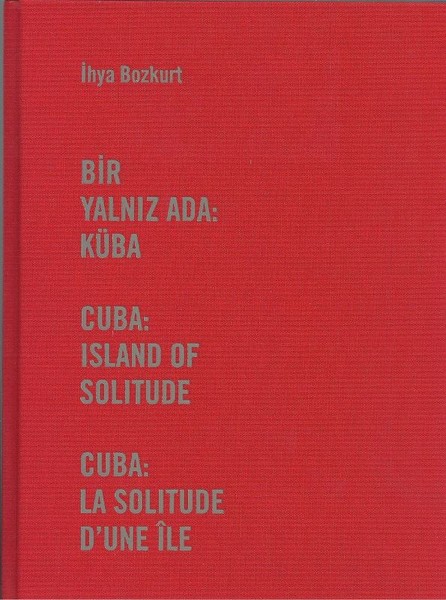 Cuba: Island of Solitude
by ihya bozkurt
It's a known fact that cities beckon to people...Photographers tales are much like those of ancient mariners.Lured by a siren whose voice they suppose they hear,they head for the place to which they are summoned and from which they return only with memories of their own. And yet even when you're in a crowd no matter how big,you're always aware of a sense of solitude that accompanies a feeling of melancholy within the exuberance you see in the streets and by the sea and most of all infusing Cuban music.What's most important however is that nearly all of these warmly amiable people retain their cheerfulness despite all their deprivation.It was in light of these impressions that I directed my lens towards subjects which I encountered while photographing this country.In attempting to convey the instants I witnessed there to another olace and time I wanted to know whether or not viewers would sense the same things that I did.Inthe end it seemed to me that the best way to relate the things that I felt was to share with others the photographs remaining with me from the lovely days Ispent on this island of solitude whose people have succeeded in making a life for themselves...
ISBN: 978-975-8069-32-3
Publisher: Ilke Yayın