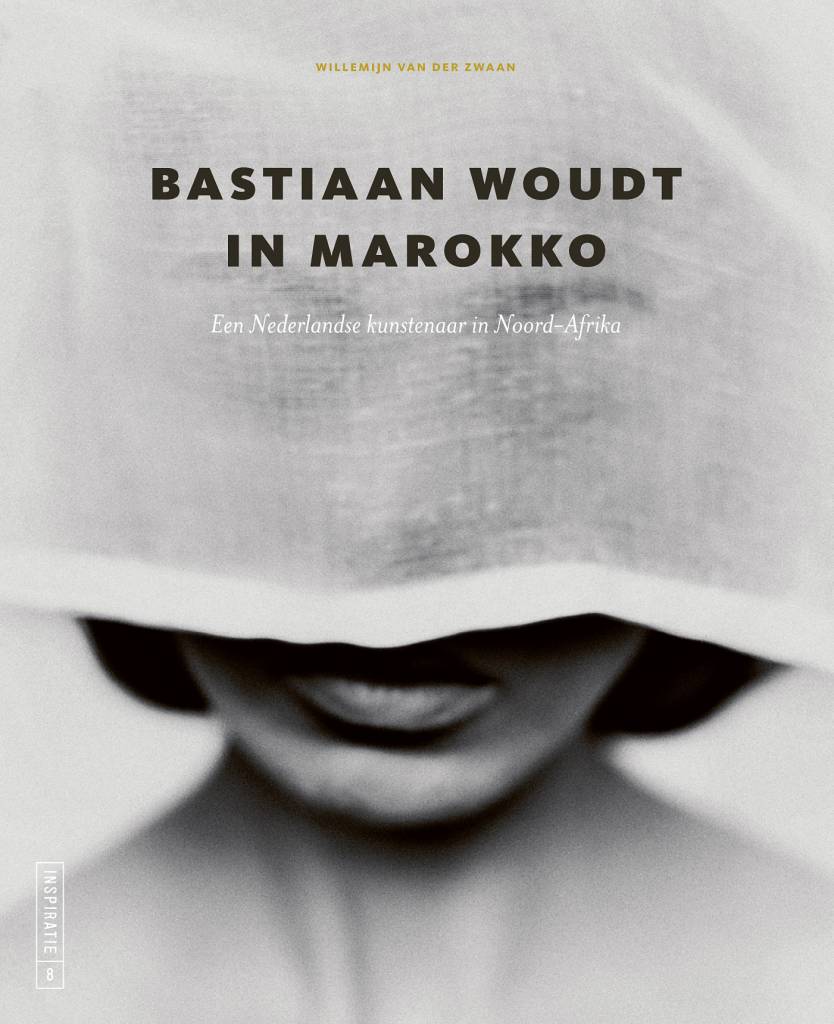 In 2016 Bastiaan Woudt was awarded the Van Vlissingen Art Foundation prize. The prize is given each year to a young artist to give them the opportunity to bring their work under the attention of a broader audience. The award entails an inspirational trip abroad the create a new series of work to be published as a special art travel monograph and to be presented in a solo exhibition. For Woudt the choice was clear: he was to go to Morocco. His journey through Morocco brought him from dazzling metropolitan cityscapes, to the staggering mountains of the High Atlas and the sand dunes of the Sahara. It was a clash of cultures between the hustle and bustle of metropolitan city life, to the more conservative communities in the southern regions, but also between the culture of the artist and of the prospective model. As an artist most comfortable with his subject in the safe surroundings in his own studio, he translated the impressions of Morocco into dazzling sessions with models of Moroccan descent, dressed in traditional garb, to fully make the series his own. The end result is a series where Woudt has managed to succesfully marry different subjects – portait, landscape, still – together in one cohesive story about his own vision of Morocco. A land of languid heat, soaring landscapes and intriguing people, all captured in Woudt’s signature colors: black, white and grey.