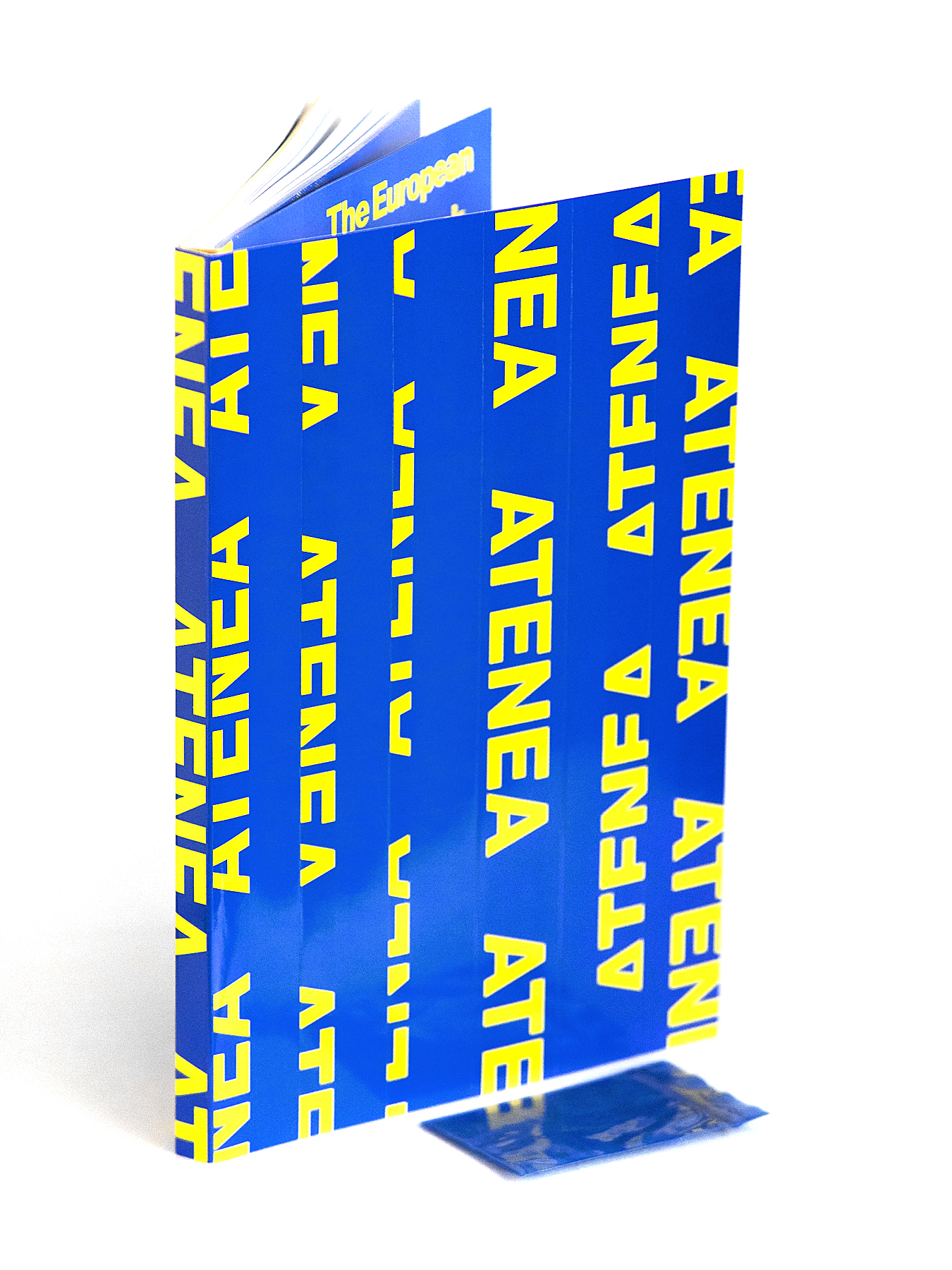 ATENEA
by Roger Grasas
‘At€nea’ is a journey, at the same time both physical and symbolic, around a Europe marked by depression and disillusionment. Far removed from the hungry gaze of a news gatherer, the photographer Roger Grasas offers us a vision of a mysterious and disturbing Europe, scattered with scenes in which animate and inanimate beings hold a dialogue in an encrypted language. Having set off on a sort of situationalist dérive, the author crosses the old Continent as an observer, in the style of a flaneur, a true Homo Ludens, taking delight in the unexpected to be found among the visible signs he stumbles upon, turning the ephemeral path traced across the map into a board game of his own invention. At the starting point of its excavation into very foundations of the Western world, ’At€nea’ chooses the headquarters of the European Central Bank in Frankfurt, the epicenter of current political events. The tour reaches its end two months later at the feet of the Parthenon in Athens, thus closing the gap between the contemporary “temple” of financial speculation on the one hand, and the Greek temple of art and wisdom on the other. It is a journey from North to South, from the rich Europe to the poor Europe, from the contemporary crisis of values to the original value of ideas. In order to cover the distances required for this journey, the artist used nearly all the possible means of transport, from the most modern to the most primitive: planes, trains, cars, ships, bicycles… He ran the final stretch from the town of Marathon to the Parthenon, echoing the trip of the heroic messenger Philippides, whose run occurred during the Century of Pericles, a period in which art, philosophy and politics soared to their greatest heights. Roger Grasas thus brings the project to an end by evoking history through a physical act that in turn brings about a symbolic transformation of the territory. The trip resulted in a collection of 60 photographs that document the impression left by passages from the built city to the “non-places” of postmodernity. They are silent images that are content to pose questions rather than offer any answers.
ISBN: 978-84-69738-8
Publisher: RM