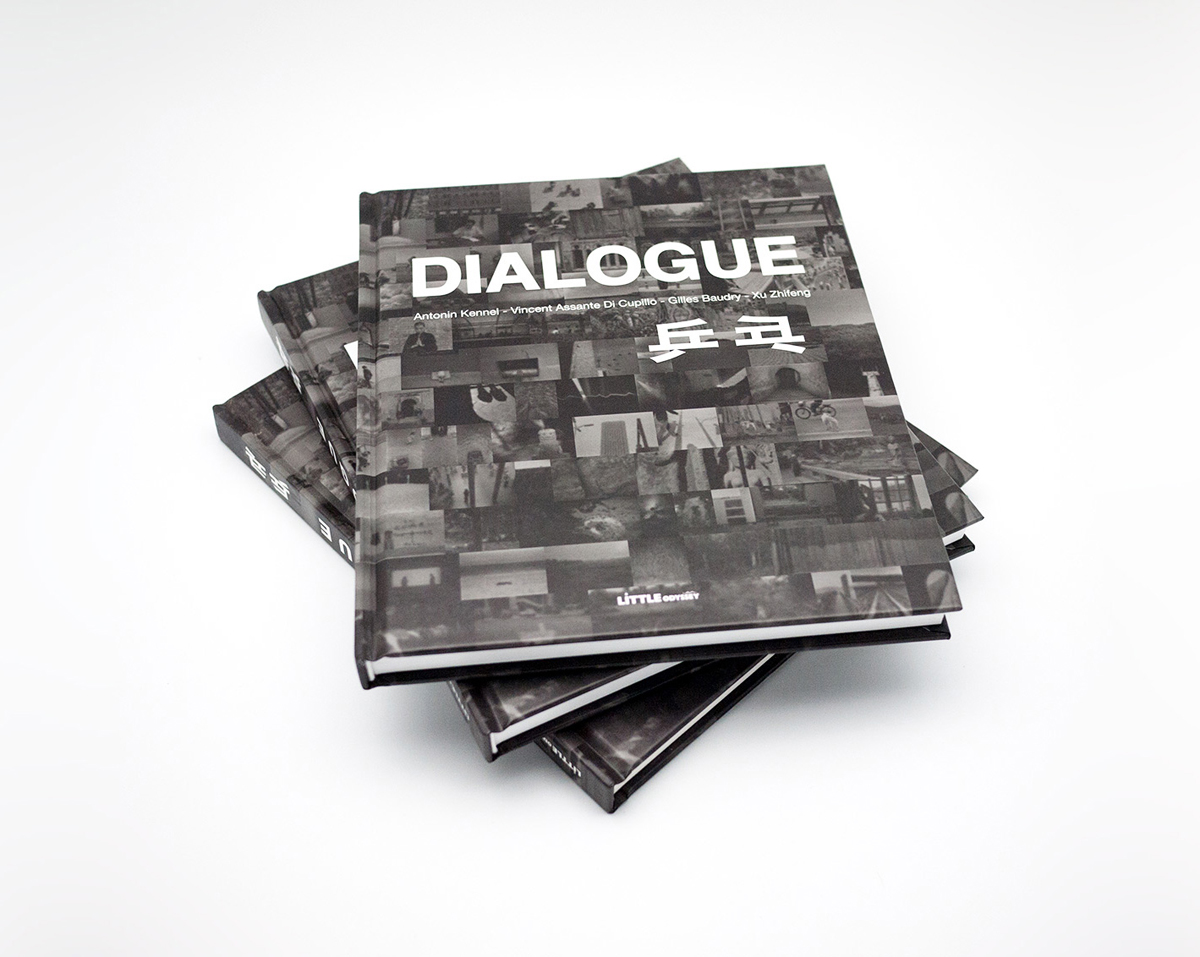 Dialogue
by Vincent Assante Di Cupillo, Antonin Kennel, Gilles Baudry, Xu Zhi Feng
To bridge the gap between us. To penetrate the unintelligible moment when two people’s eyes meet. Photography captures instants of eternity. Throughout time and space and across cultures, it often speaks to us more powerfully than any words.

The game we’re playing here has been known around the world for many years, though most people play with words. After choosing a word to begin with, the last syllable of the first word becomes the first syllable of the next word. Words relate to one another, thus creating a cycle.

The ‘Dialogue’ project is based on this concept, replacing words with photographs. Each photograph relates to each other, resonates with each other, creating a cycle with neither beginning nor end. The result is a dialogue free of sound, not only between the two photographers but also between them and their audience. Since the principle behind the series comes from a game, we also tried to make it fun. And as we’ve enjoyed taking these photographs, sharing our work and building this series, we hope our audience enjoys them as well.
ISBN: 9789881964717
Publisher: Little Odyssey