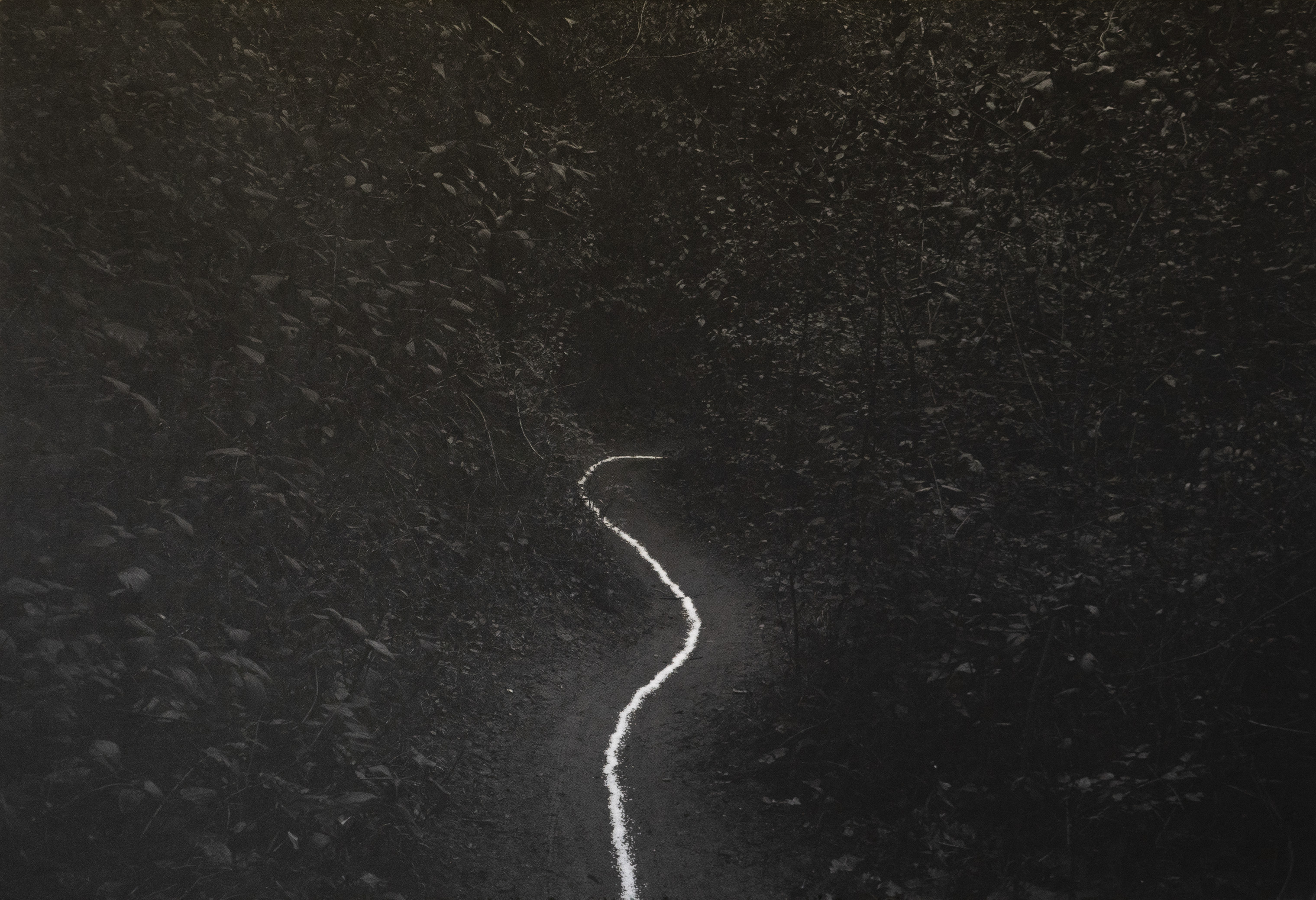 Faraway So Close
by Alex Llovet
This is Alex Llovet's second book. In his own words: "This is the diary of a journey. In 2009 I became a father. Overnight, and with no idea of what was in store, I saw my wife give birth to our first daughter. A deep love towards that tiny person slowly inundated my life. But the stronger the light, the darker are the shadows, and becoming a father sent me back to dark episodes of my own childhood. You cannot be a father without the memory of being a son, so five years later, I aim to fuse these two roles through photography in the search for my own identity: I go into the woods, sometimes alone, sometimes with my daughter, because that is where my memories lie, and where realities resonate as distant in time and space as they are near emotionally. And this exercise inevitably describes the limits between reality and fiction (like my pictures, some of them “found” and some “staged”), because the passing of time pushes the truth into forgetfulness and maximizes the imagination." The book, a limited edition of 400 numbered and signed copies, was edited by Silvia Omedes and Alex Llovet, and designed by Inés Casals. Publication date: 2016.
Publisher: Self-published (2016)