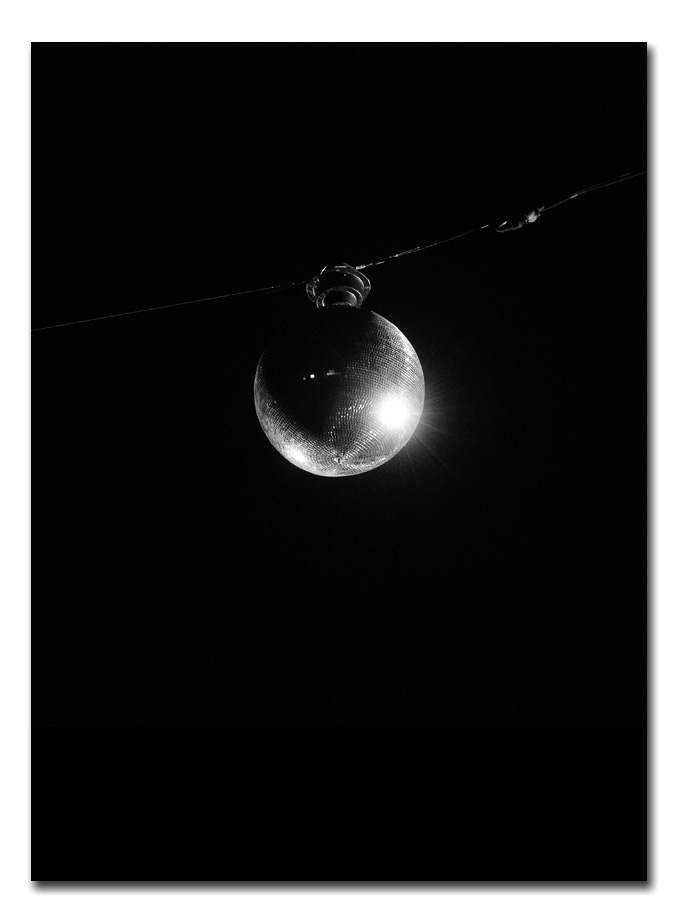 TITANIC ORCHESTRA
by Julien Mauve
Titanic Orchestra is an instinctive reaction to the wave of violence that struck Paris in 2015. Like so many metaphors, these organic images recount the collapse of a world, and the struggle to emerge from the state of stupefaction that followed. The city that we see has retained the appearance that it is known for, and yet everything has changed. Because after the impact, chaos reigns, a veil has fallen, the centre of gravity has shifted, and an unsettling quality seems to have taken over. Seeking an anchorage in the absence of an answer, the photographer decentres his lens successively towards the sky, towards the earth, towards a fleeting object or an obstructed horizon. The physical presence of the artist is palpable here: he is the seismograph that records the pulsations of this hallucinatory universe. Everywhere he looks, menace hovers: the engulfment, the collapse, of absent, inert bodies. His spasmodic vision stumbles against walls or screens, debris lies at his feet, voices are disincarnated in loudspeakers, and if he looks up, it is the blind eye of a camera that he meets. The irrevocable has occurred but the life force, that survives. And it is in the reunion with desiring, powerful bodies in resistance, that the reparation can begin.
ISBN: 978-2-918960-96-6
Publisher: Poursuite