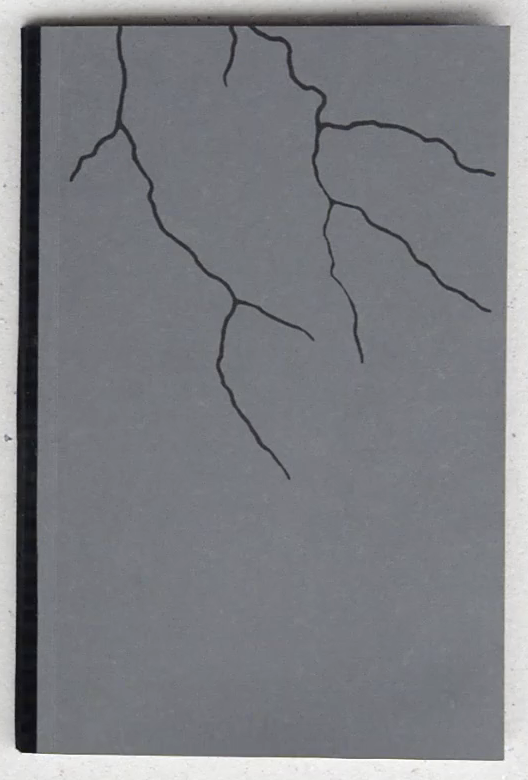 The Father Of Lightnings
by Walter Costa, Ivan Padovani (concept and coordination), Alexandre França, Bruna Berthond, Heloisa Lodder, Marina Ejima, Paulo Ochandio, Raphaela Boghi, Weslei Barba e Yuri Veroneze
Beginning in the 1920’s, São Paulo race towards development made the city turn its back on its rivers. The progress claimed their beds, lowlands and waters in order to build avenues, erect buildings and produce electricity, driving forward the industrial and demographic expansion of the region and establishing the foundations of the dystopian urbanism which still defines the metropolis today. The Henry Borden hydroelectric plant of Cubatão -inaugurated in 1926- is a milestone in this vicious circle. In order to spin its turbines, Asa White Billings conceived the “Projeto da Serra do Mar”, implementing the rectification of Tietê and Pinheiros rivers, the reversal of the latter and the construction of dams. Due to excessive pollution of the waters that supply the system, the plant which once held the Latin-american installed power record is now working at 25% of its capacity. In 1927 Rudyard Kipling visited the plant during the voyage that inspired Brazilian Sketches. He described his astonishment in the chapter The Father of Lightings, which was the source of the phrases used in this book. This photobook was collectively developed in Santos from October 5th to 8th 2017, during the second edition of Valongo - International Image Festival.