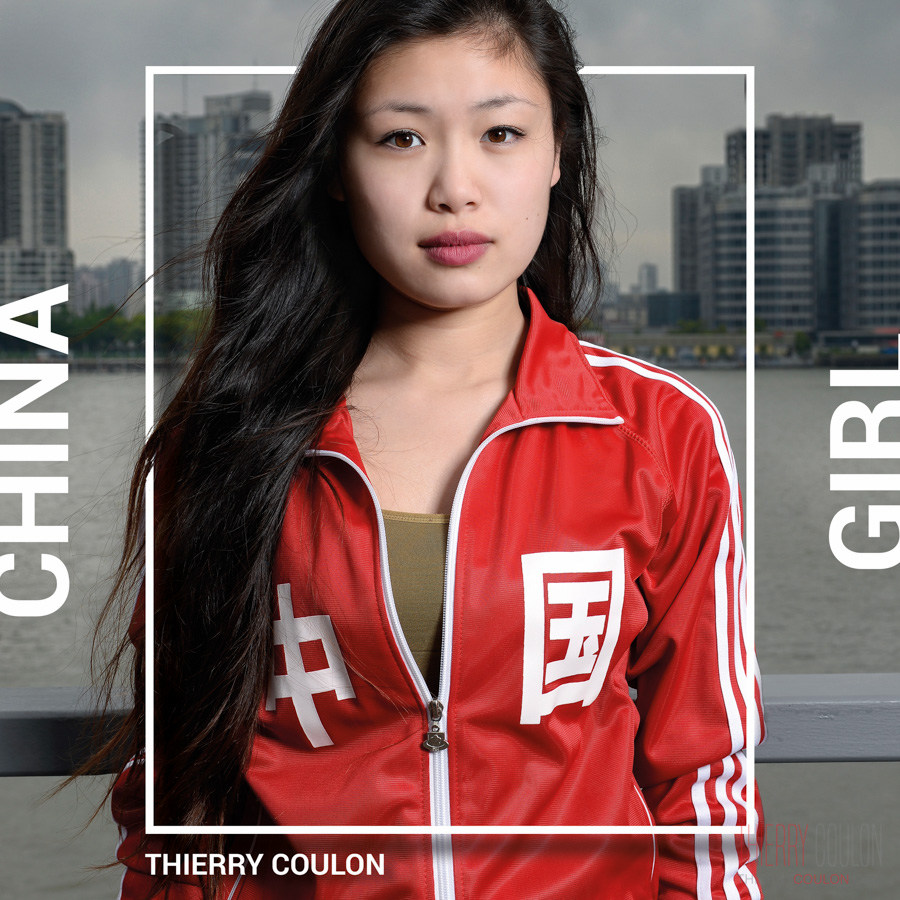 China Girl
by Thierry Coulon
Since China opened its economy to the world, the country and its people have undergone a century of change in half the actual time. China’s women are no longer just caged birds, nor do they only hold up half the sky. So what have they made of themselves through the Chinese Miracle?. Thierry Coulon, by interviewing and giving his portrait subjects creative control, has given Chinese women a powerful way to express themselves, on their own terms rather than according to the propaganda line, or the orientalist narrative.
Publisher: Thierry Coulon