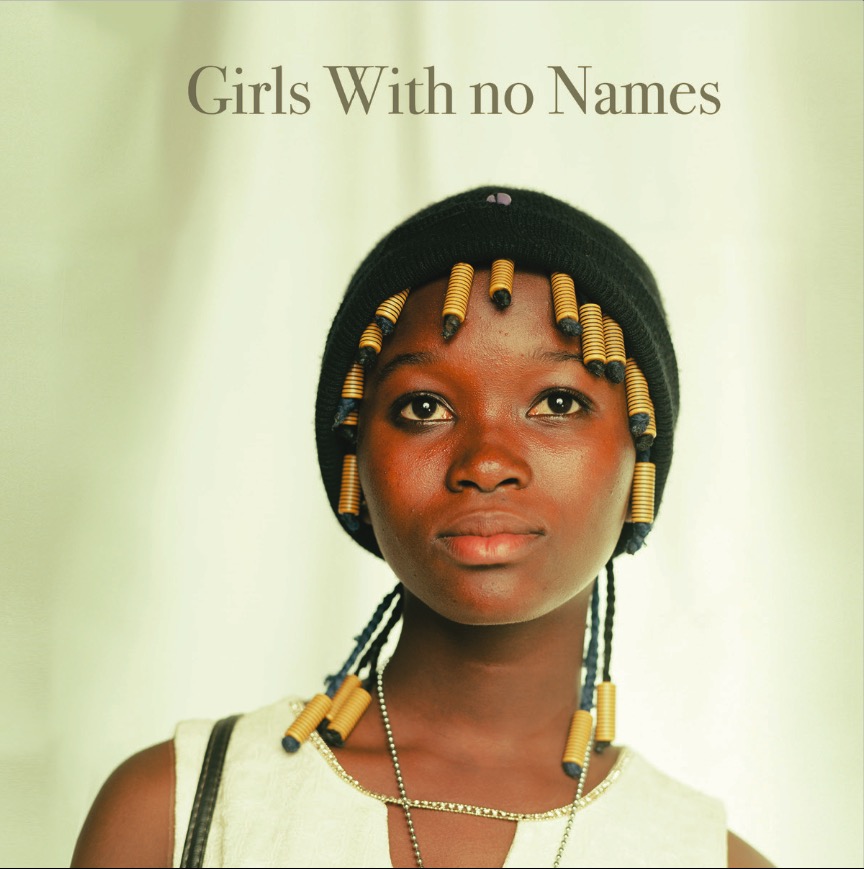 Girls With No Name
by Oto Marabel, J.I. Martinez
Girls with No Name is an inspiring photobook that blends photography and journalism against several social issues of vital importance faced by women. The photobook is an effort by a Spanish coupe to raise awareness against problems such as social invisibility and underage prostitution. In addition, the project its entirely documented in Mabella, a crowded slum in Sierra Leone and it features 30 underage girls that are unfortunately engaged in prostitution. The poor country has been suffering from several issues ranging from the displacement of thousands of children to Ebola virus outburst and also civil war.
ISBN: 978-84-16319-62-6
Publisher: Entorno Grafico