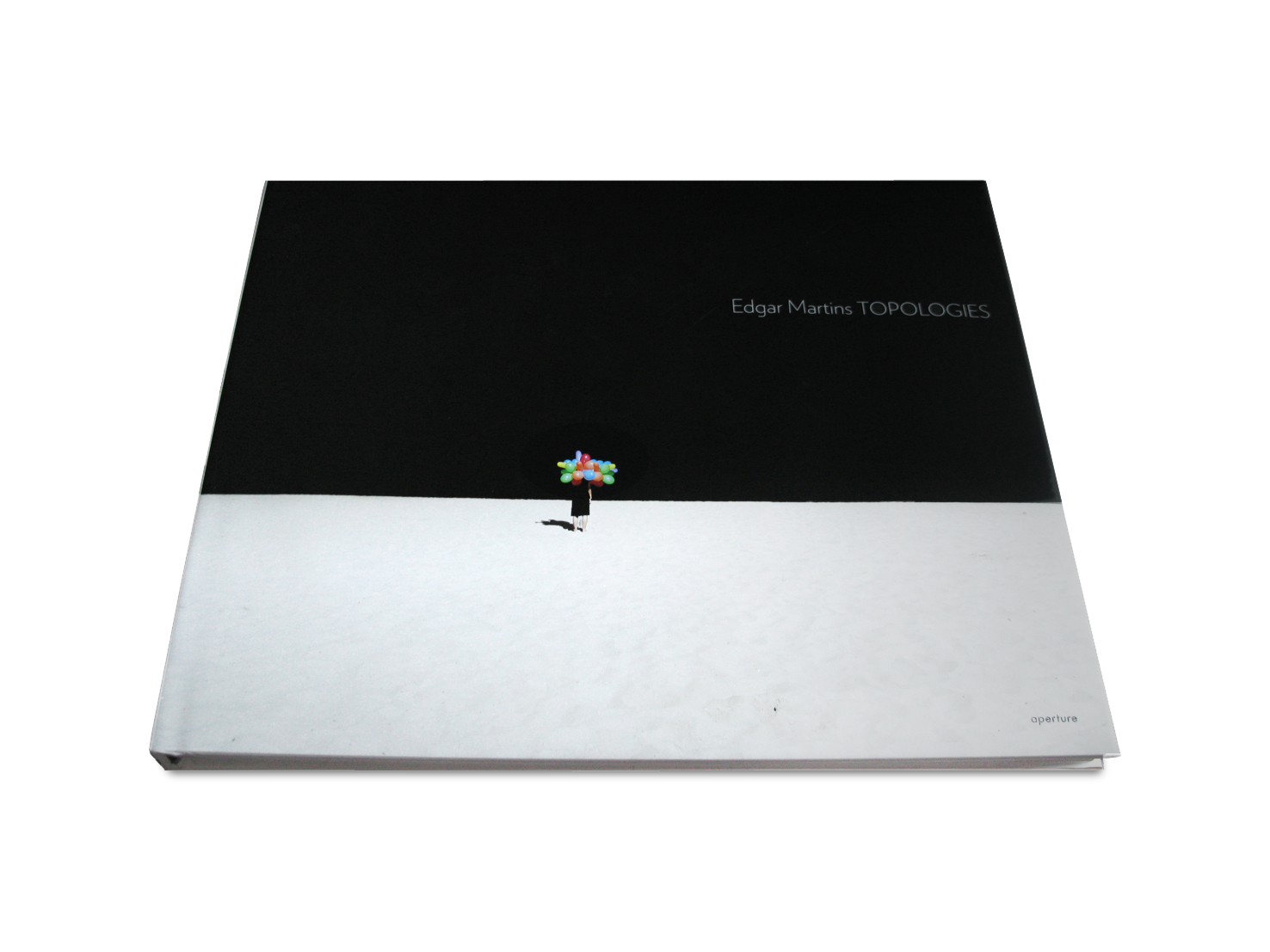 Topologies
by Edgar Martins
Topologies was shot between 2005 and 2008 and is structured as a survey monograph.

In this book Edgar Martins sets out to create a topographical inventory of mountains, rivers, roads, volcanos, roads, airports etc, inspired by both early 18th century evocations of the sublime and contemporary pictorial traditions.

But for all its historical evocation, this work is fraught with anxieties about ruin.
ISBN: 978-1-59711-057-0
Publisher: Aperture