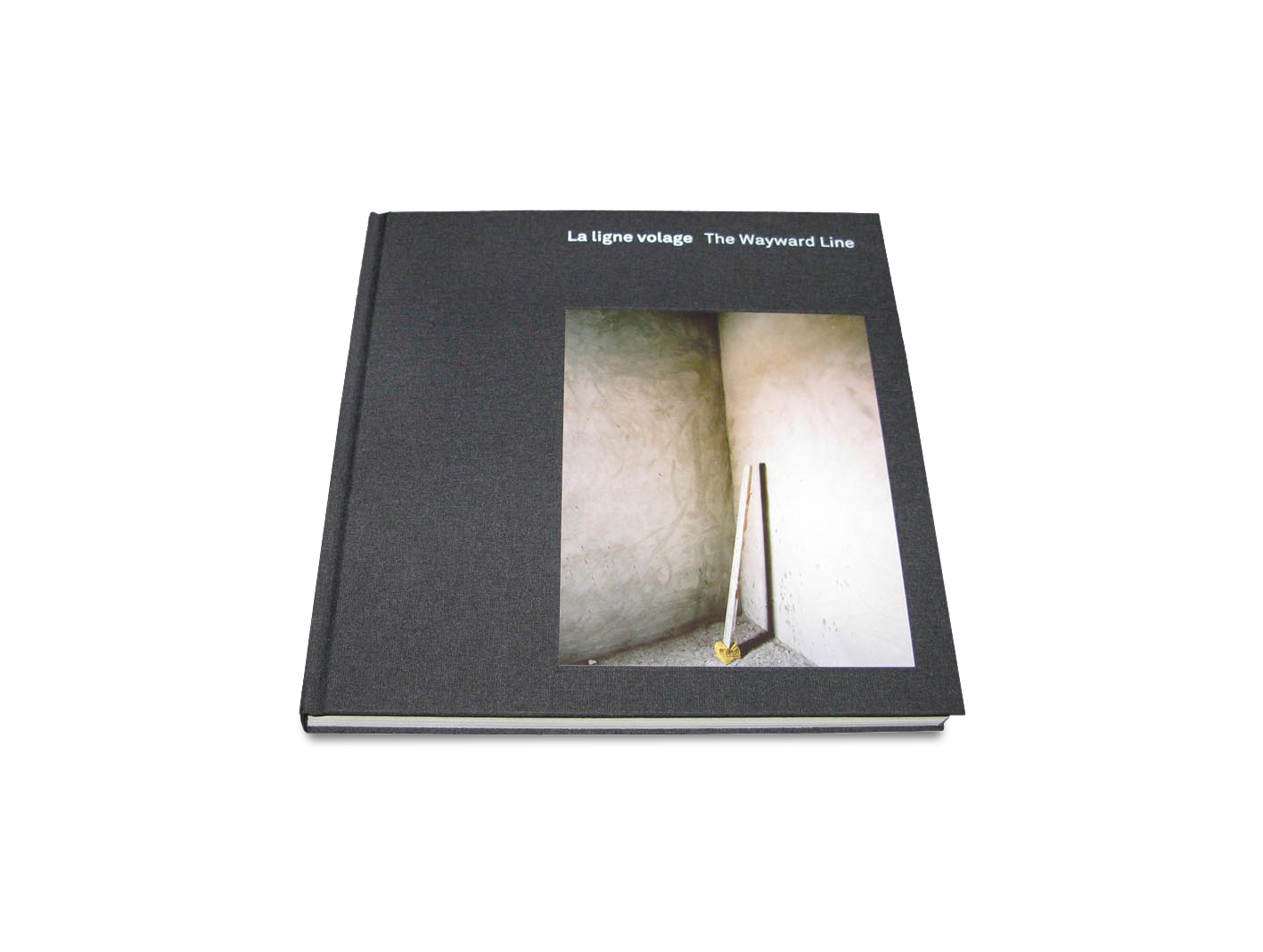 The Wayward Line
by Edgar Martins
'What does it mean to represent and perceive places photographically? How is it that the photographic has the privilege of ‘disassembling’ the appearance of the territory and, consequently, of calling for a broader, more emotional and more intricate experience of its hidden meanings? How do places connect and configure themselves in accordance with social, political and ecological phenomena? These are pressing questions for many contemporary visual artists for whom working on place and landscape involves an ever more necessary challenge: that of rendering visible and interrogating the ways in which space is appropriated and transformed, and salvaging some vestige of the events, dilemmas and reverberations wrought by history on the territory. Thus, reproducing, constructing and representing images of place also means scrutinising their physical, social and symbolic meanings. The work of the photographer Edgar Martins has been linked to this series of reflections and motivations.’ (© Sérgio Mah)

This publication is produced within the context of Edgar Martins’ exhibition at the Centre Culturel Calouste Gulbenkian in Paris (Oct-Dec 2010) and brings together images from series created over a period of five years, making possible a transverse appraisal of his photographic production, its unique characteristics, as well as the prospective lines that his work has been adopting more recently. The seven series are: When Light Casts no Shadow (2008), A Metaphysical Survey of British Dwellings (2010), Dwarf Exoplanets & Other Sophisms (2007), The Accidental Theorist (2006-08), This is not a House (2008), Reluctant Monoliths (2009) and The Rate of Convergence of Two Opposing System Trajectories (2008-09).
ISBN: 978-972-8462-55-0
Publisher: The Moth House / Centre Culturel Calouste Gulbenkian