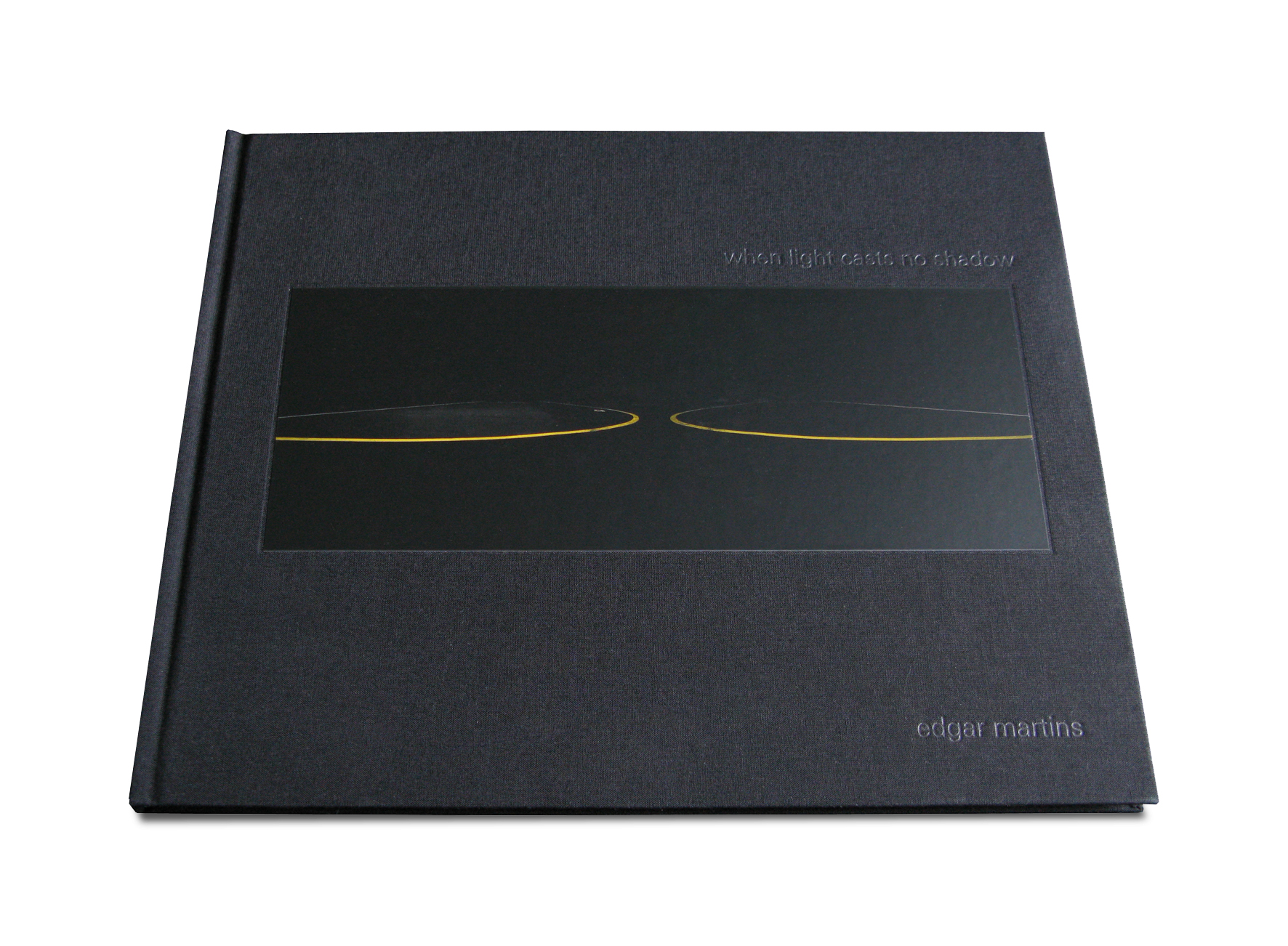 When Light Casts no Shadow
by Edgar Martins
In 2008 Edgar Martins was granted special airside access to some of the most interesting airports in Europe. Those he chose had a key role in history (the Azores, for example, was a compulsory stop for transatlantic flights prior to 1970 and a military base in both World Wars). Almost all his images were produced at night, using the aprons’ floodlights, moonlight, long or double exposures of between ten minutes to two hours.

Some of the airports on the Azores archipelago are unique. They are amongst the very few black-tarred runways in the world, and it is the relationship between the dark tarmac and the fluorescent painted signs and runway markings that lies at the heart of some of Martins’ most arresting images. This unusual combination allowed him to produce incredibly abstract images, with a very long depth of field and often with the use of minimal lighting. In some, sky and ground merge in darkness with only the lights and airport hieroglyphics to orient us.
ISBN: 978-1-904587-81-1
Publisher: The Moth House