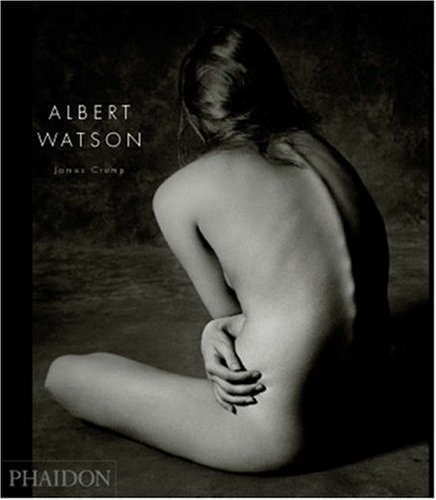 Albert Watson
by James Crump
Publisher's Description
Albert Watson (b. 1922) is one of today's most successful and sought-after fashion and commercial photographers. His instantly recognizable portraits feature many iconic figures of fashion and popular culture, including Kate Moss, Jack Nicholson, Mike Tyson, and Alfred Hitchcock. His photographs have been featured on over 250 covers of VOGUE and in publications such as ROLLING STONE, THE FACE, and ARENA. He has shot major commercial campaigns for clients that range from Levi's to Chanel. This book is an important and accessible survey of his work. It features previously unpublished photographs from early in his career, along with his most famous images from both commercial and artistic projects. ALBERT WATSON features an essay by James Crump, a specialist in photography and film, who assesses Watson's influential place in fashion photography and the influence of film on his work.
ISBN: 0714847550
Publisher: Phaidon Press Inc.
Hardcover : 128 pages
Language: English
Dimensions: 10 x 11.5 x 0.8 inches