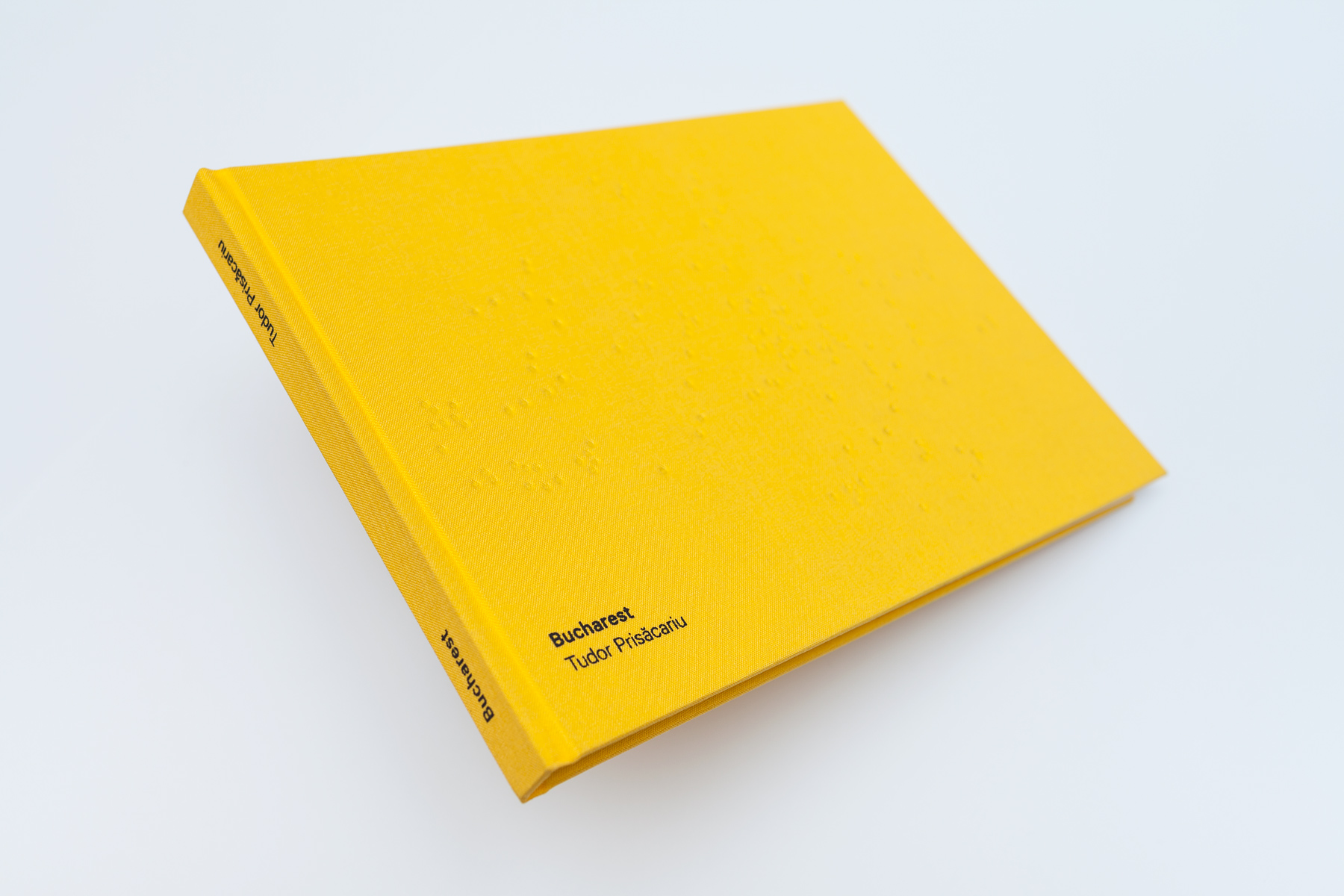 Bucharest
by Tudor Prisăcariu
Between September 2012 and November 2014 I spent 50 days walking throughout Bucharest with the aim of building a visual archive of its ever-changing face.

Focusing on its architecture and landscape, I wanted to create a representation of Bucharest that escapes the usual tourist clichés and shows the city as I see it: raw, chaotic, multilayered, but also surprisingly poetic and always visually intriguing.

I have put together a book with the resulting 132 photographs and published it independently in October 2015. The book was printed by Fabrik, one of the most highly respected printing houses in Bucharest. It features a debossed canvas hard cover and 170mg paper.
ISBN: 978-973-0-20029-4
Publisher: Tudor Prisăcariu