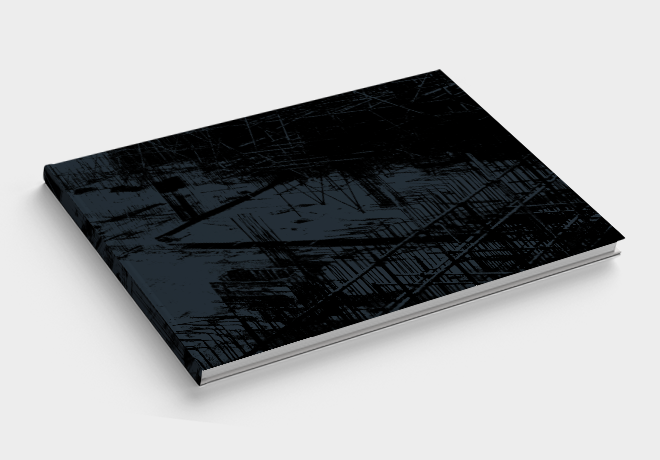 In the late summer of 2016, I spent six weeks in the Inner Mongolia Autonomous Region, making photos to document the transformation process of the most important cities in the region: Ordos, Hohhot, and Baotou. Surprisingly, these images recalled me the post second world war Italian film season that wished to raise awareness on the booming developments surrounding the historic cities of Italy. The shocking similarity between images made over 50 years away, testify to a dominant, globalized and normalized character of these settlement processes. There is a common denominator, which seems to cancel the geography and the temporal distance between the events told by my visual-journey. The gaze moves in silent and mysterious places that seem to push the viewer beyond the empirical evidence towards an almost dreamlike dimension. Or a "post dream" scenario. During my journey in the Inner Mongolia region, I discovered that no matter the scale, the definition of habitat tends to be homologated. What I was experiencing, was the impact of the present geological era, the Anthropocene, where landscape, as well as earth system processes and dynamics, are altered by humans. The question posed by the project is if there is still space for another image of the city, beyond the apocalyptic dystopia laid ahead by the great metropolis of the twenty-first century. It is no surprise the abrupt acceleration that urbanism has achieved at the beginning of the new millennium. The post-war urbanization responded to the need for real house policies in an increasingly industrial society that was huddled at the gates of ancient cities. What we observe in China, on the other hand, is a projection of needs not entirely expected, which foreshadow the construction of a priori housing complexes often empty. This is why the few people we see appear to us more like mannequins, or puppets of a show that got out of hand, victims like mythological shadows of a stage from whose destiny they are excluded. My wish is to stimulate to an historical thinking, in order not to be dazzled in the future by the easy clamor of an inexistent present, and therefore to position our gaze in a critical perspective as when photography becomes a project.