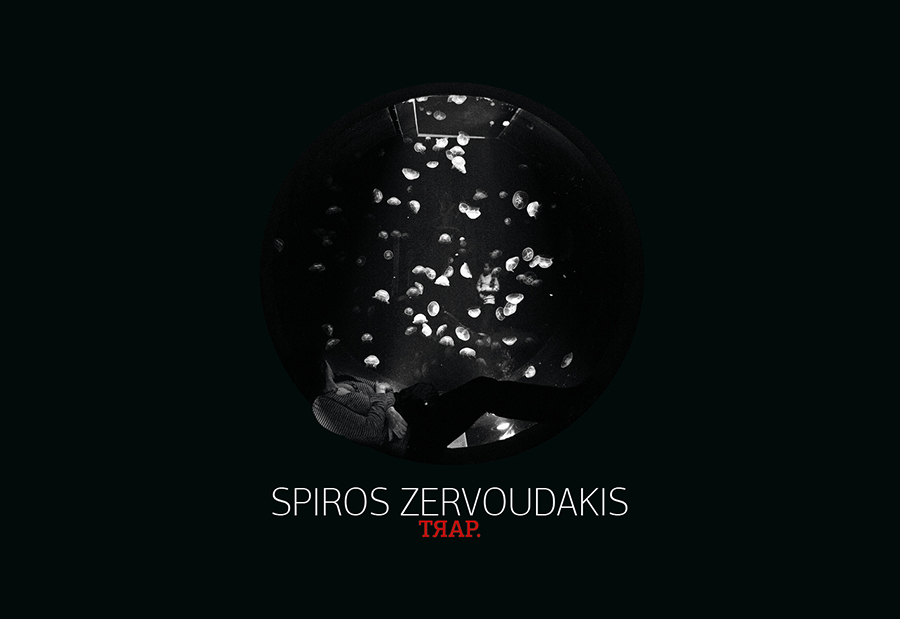 An attempt to set up visual bridges between two parallel and conflicting worlds and arches erected partnership between dream and reality. The boxed undersea world is dreamy . Aquatic creatures , mythical creatures and humans coexist in alien , utopian landscapes . Live beyond the limits of imagination and develop their action in the dark liquid Yerevan. The light , absolute and whitewashed , preying and delineate the boundaries of ” banned over the world.” The heroes are emerging from total darkness conspiratorially , lightning hit the intruder intruder and the unsuspecting viewer who inadvertently involved . The man ( who always appears in reflection ) is free from the presumptuousness of the owner of this world . The dream finally mutates into extra-terrestrial and unorthodox nightmare