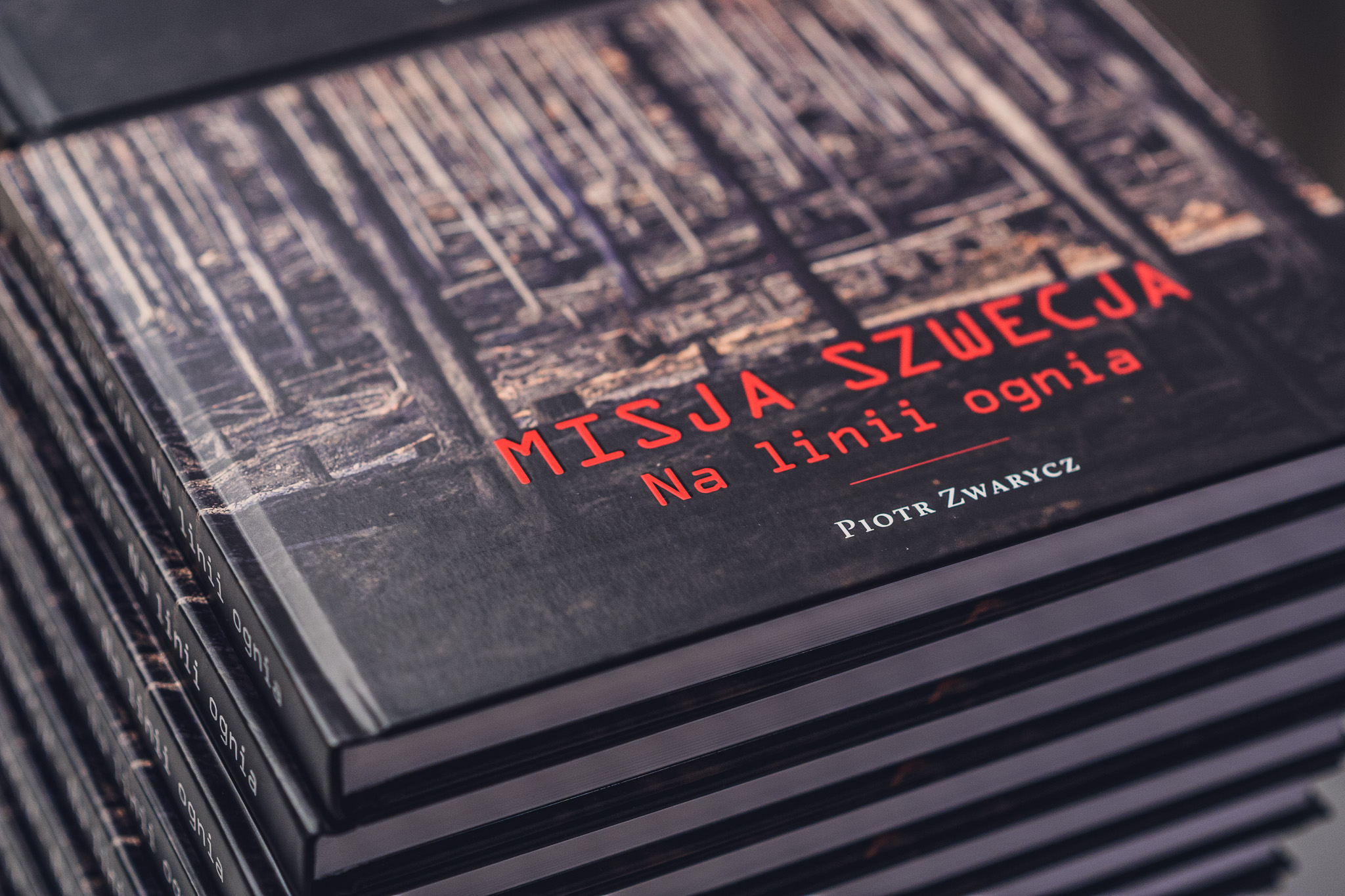 MISSION SWEDEN – On the frontline
by Piotr Zwarycz
Description

The photographs presented in the book were created while documenting operations of Polish firemen in Sweden between 21 July and 6 August 2018. It was another large-scale operation completed by our firemen abroad in connection with wildfires. Two out of six GFFFV units (Ground Forest Fire Fighting using Vehicles) operating in Poland travelled to Sweden. They mainly consisted of rescuers from Zachodniopomorskie and Wielkopolskie Provinces with support from the Headquarters of the National Fire Service, 139 firemen in total. I accompanied them with my camera while they built a firewall, extinguished wildfires and at the camp in Sveg, where they were stationed. While engaging in the rescue mission, the firemen showed great courage, professionalism and resilience. The photos perfectly capture how much hard work and energy that was put into the rescue operation in Sweden. Poland | Sweden 2018