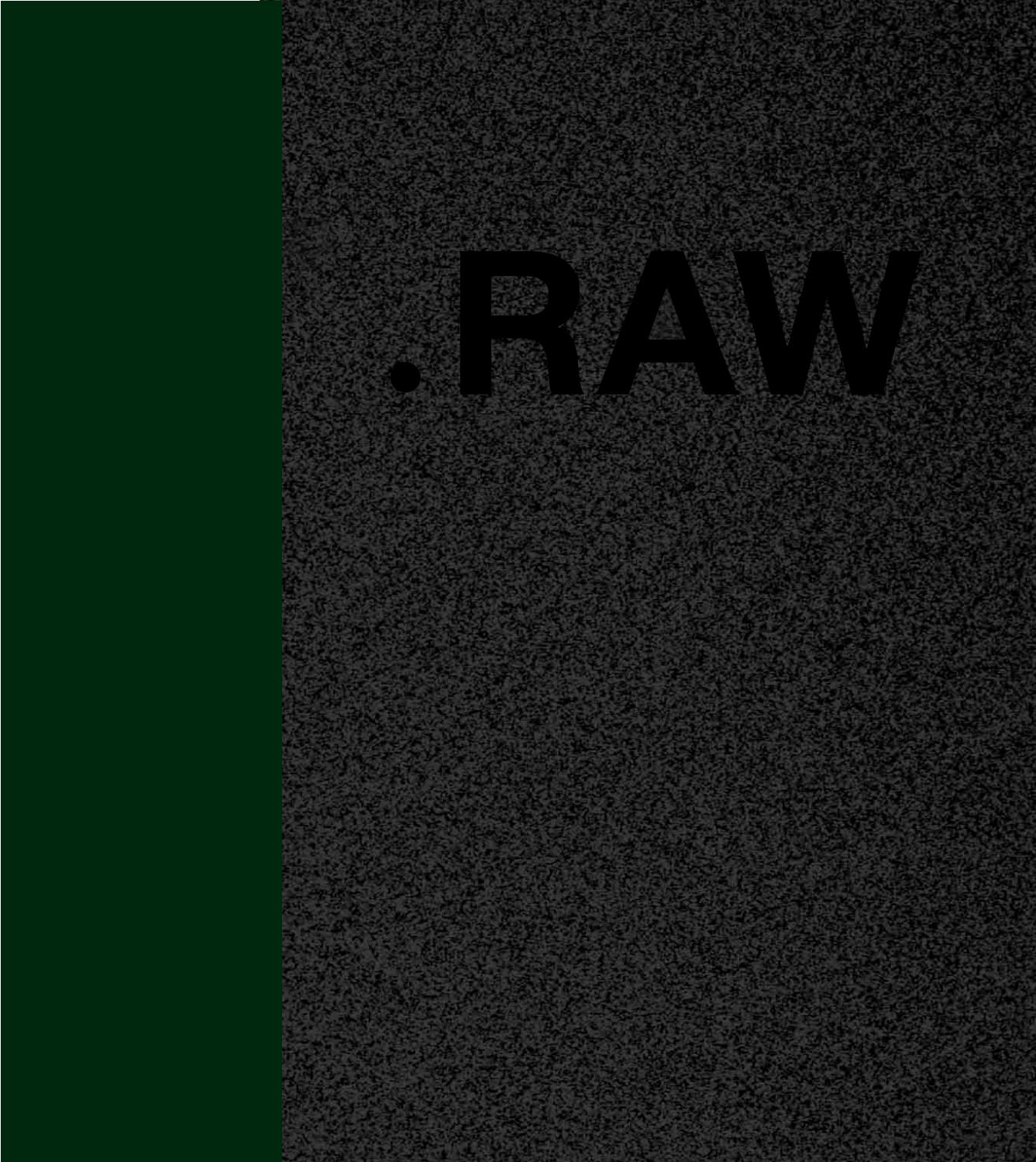 .RAW
by Yaroslav Hrytsak and Donald Weber
The “.RAW Story of Changes of Ukrainians and Their Army” is a photography book that documents the cataclysmic events which changed Ukraine — and Europe — forever. The book aims to show major historical events from the people’s perspective.

This book is among the first attempts to build a coherent narrative - through photographs - of everything that has happened in Ukraine since the 2014 EuroMaidan revolution, including the subsequent war and social cataclysms.

The narrative begins with the portraits of EuroMaidan activists who, in the wake of the Revolution of Dignity in late 2013-2014, joined the armies that were forming to defend their country. Russia’s annexation of Crimea and its backing of separatists in the Donbas pushed them to fight.

The book offers a compelling view of the war in eastern Ukraine as captured during the soldiers’ training, daily routine, and time in battle. The local population faced fierce social changes, experiencing the shelling of their homes and the deaths of their loved ones. Ukrainian soldiers had to cope with the trauma of losing their comrades and, in some cases, continue to struggle to regain their lives as they undergo treatment for battle injuries and prepare to return to society.

The Pole Zoru group curated the project from the book’s conceptualization to its release and promotion. Canadian photographer Donald Weber served as a consultant and authored the book’s foreword.

The 137 documentary photographs in the book were carefully selected among thousands of pictures. It took the work of 33 photojournalists and documental photographers from Ukraine, Russia, Belarus, and the U.S. to put “.RAW” together.