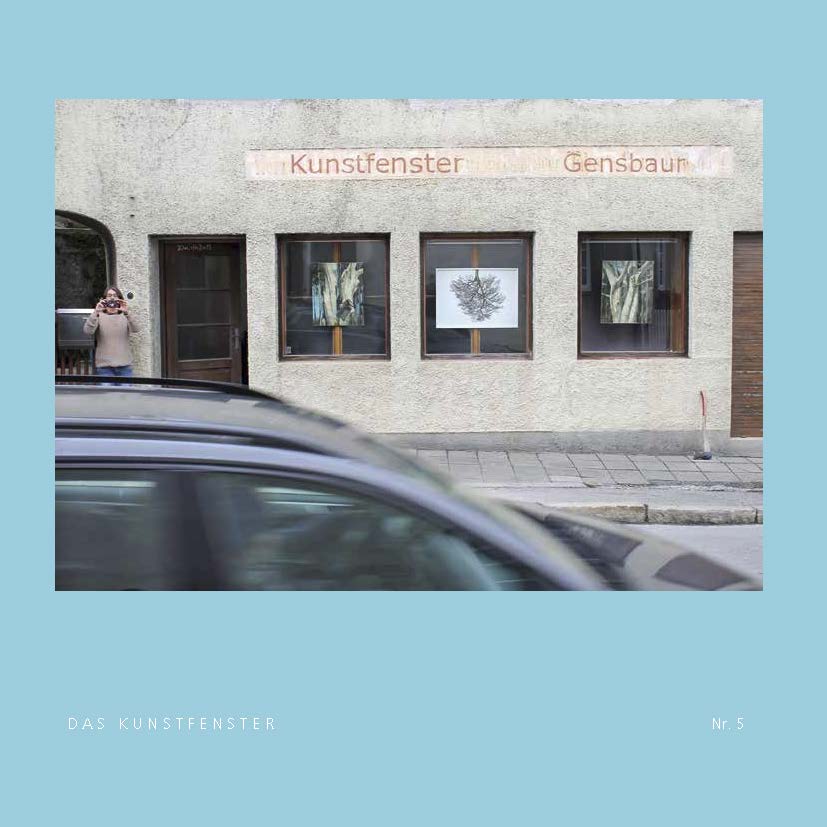 Das Kunstfenster Nr. 5, „Triebkräfte der Erde“
by Martin Gensbaur, Ulrike Gensbaur, et al.
Before 75, a series of pictures was created in the artists' village of Dießen am Ammersee that should not be missing in any art history of the twentieth century. During a short recovery holiday from the war front, the painter Fritz Winter created over 50 works on paper around 1944, to which he later gave the common title "Triebkräfte der Erde" ("Driving Forces of the Earth"). After the war, they ensured the artist's worldwide fame. The two editors, art historian Ulrike and painter Martin Gensbaur, recall this in the fifth edition of the series DAS KUNSTFENSTER. After a brief introduction to Fritz Winter's famous picture series, Martin Gensbaur talks to the art historian Thomas Raff, who is responsible for important publications on the Ammersee Westufer and its artists, and to Michael Gausling, director of the Dießener Galerie im Fritz-Winter-Atelier and great nephew of Fritz Winter. Finally, each of the three artists represented in the publication with illustrations will have their say - Fritz Winter, of course, only in the form of a quotation.

This publication, written from a local perspective, is less about Fritz Winter and his picture series, which have been sufficiently published elsewhere, than about the dialogue between contemporary painting and photography on a common theme, as in other previous editions. Martin Gensbaur's works from the 90s contrast with Christoph Franke's current photographs on both sides. The pictures of the two artists deal with trees, obvious if one does not search for the "driving forces" under the earth like the former miner Fritz Winter, but above it. Perhaps the contemporary's photography is about something quite different than Fritz Winter's or Martin Gensbaur's paintings. And do the two younger ones - apart from their place of residence - have anything in common with an abstract painter of the post-war years? The "Kunstfenster" dares a comparison in that the pictures speak.