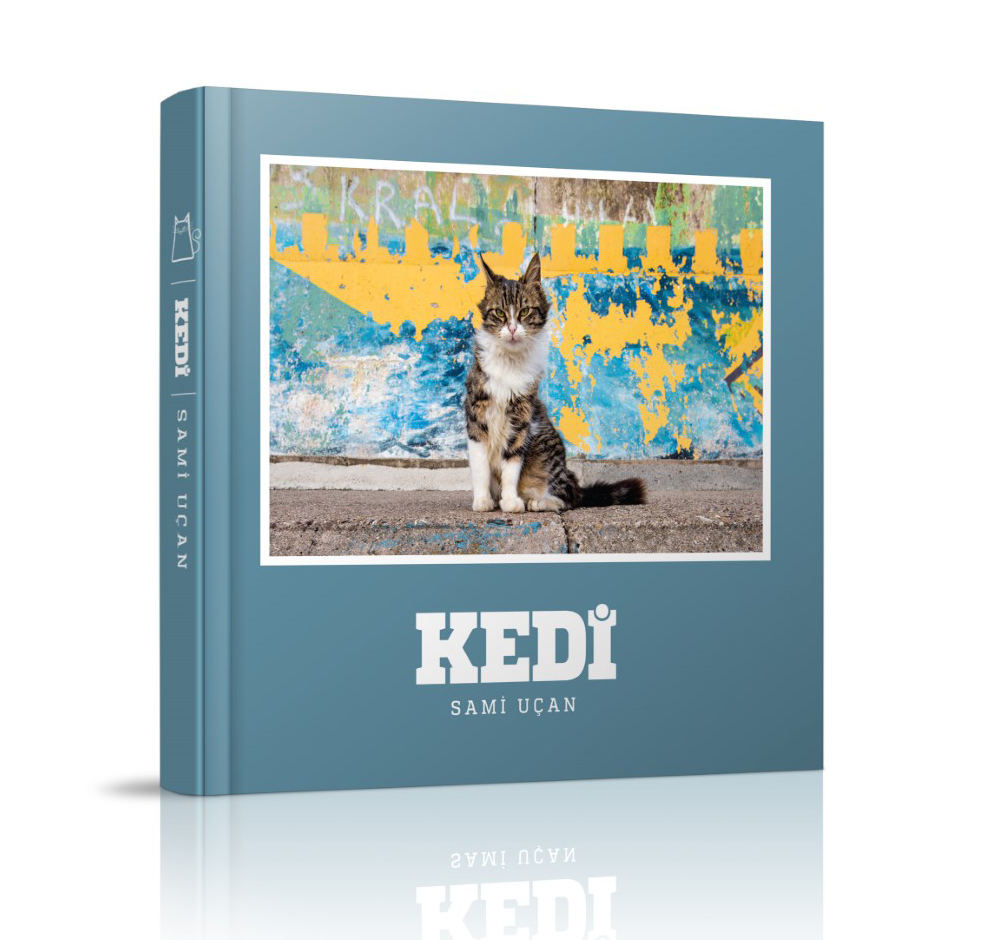 KEDİ
by sami uçan
Though I moved to Istanbul in 2012, even before then, from a distance, I was possessed by Istanbul’s magic. Once in the city, I began to photograph the ancient city walls and mosques, treating them as an open-air museum. In those early days, I had a tendency to produce photographs of the Ottoman tombstones because they struck me as witnesses to a past time. But I gradually found the tombstones to be too still and boring. But as I looked at my photographs of these stones, I saw cute guestswho appeared around them. It seemed as if the cats hanging about the cemeteries were waiting for a person to be friends with them. Noticing the cats, changed my photographic style. I was able to create great compositions of these scenes of cats with tombstones.

Having traveled in my country and in many places in the world, it seems to me that the cats of Istanbul are the friendliest. In order that we never forget them, they come out onto the road to greet us. It is an indescribably wonderful experience when showing their love, they turn around one’s legs and jump onto one’s lap purring. It is impossible not feel love and sympathy for them. Some cats are so lovable that one wishes to bring them home and live with them. In Istanbul, while walking around the city, in five minutes, without even looking, you’ll find that thecats appear around you. They live everywhere. The cats of Istanbul are brave and flirtatious; it is as if they are showing you how they can act like humans. In many ways, the cats of Istanbul are the true residents of the city. It seems they have been there longer than anyone else. When one thinks of Istanbul, the sea, minarets and domes of the mosques, the fish, seagulls and pigeons come to mind, but the street cats are at least as important as all of these. When one considers the cats of Istanbul the meaning of Istanbul emerges. It seems that cats are the kings of the city
ISBN: 978-605-2450-20-8