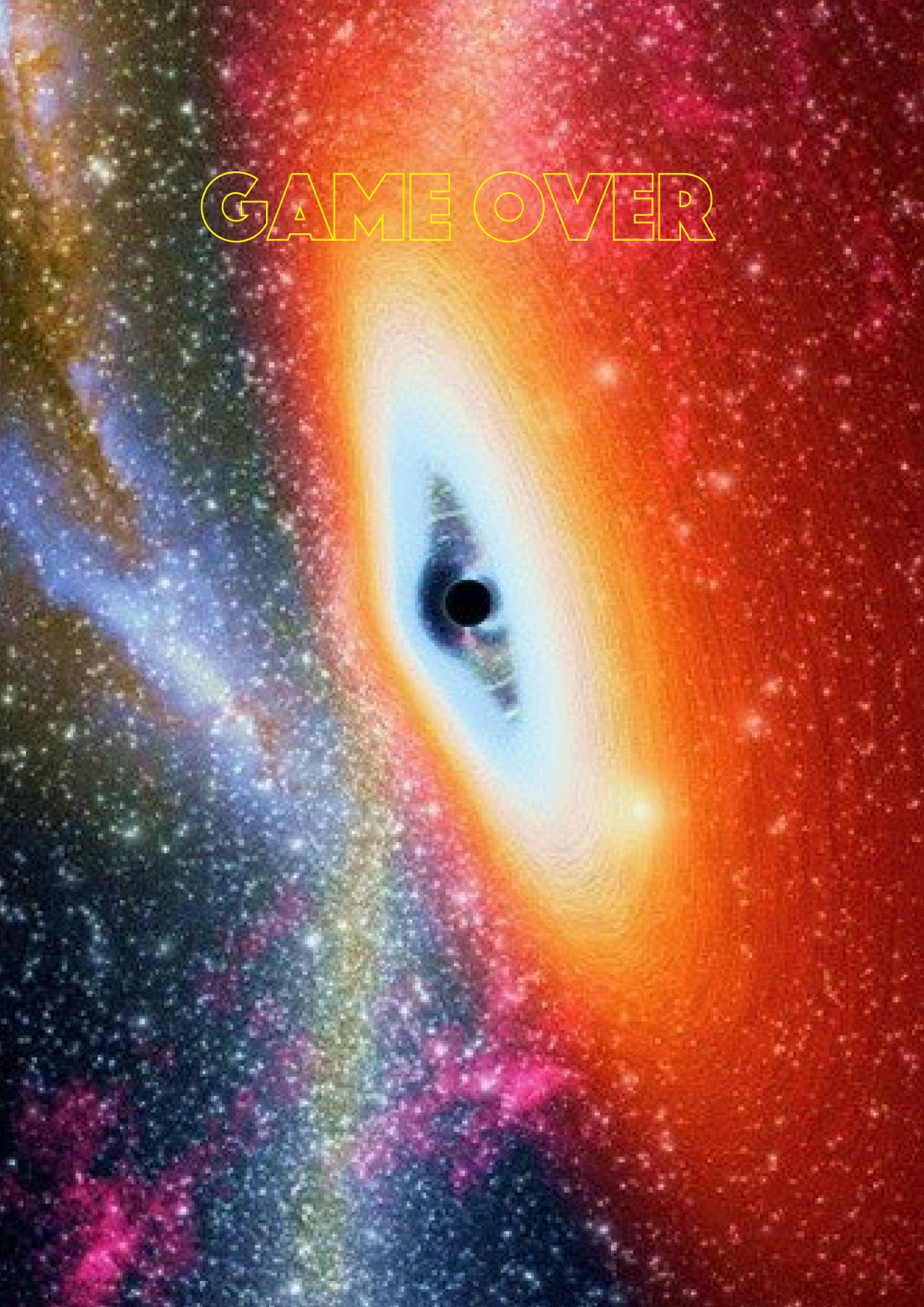 Game Over
by Emilio Nasser
The end of the world was declared for December 21, 2012.

In the universal history of the end of the world, in 2012 all those endings coexisted in the same ecosystem.

At four thousand meters above sea level, the Pachakuti was celebrated, which with these words declared: "closing the cycle of no-time and revising the new cycle, time to balance and harmony for Mother Earth".

Then I went there.

Everything was written later.
ISBN: ...
Publisher: Self Published