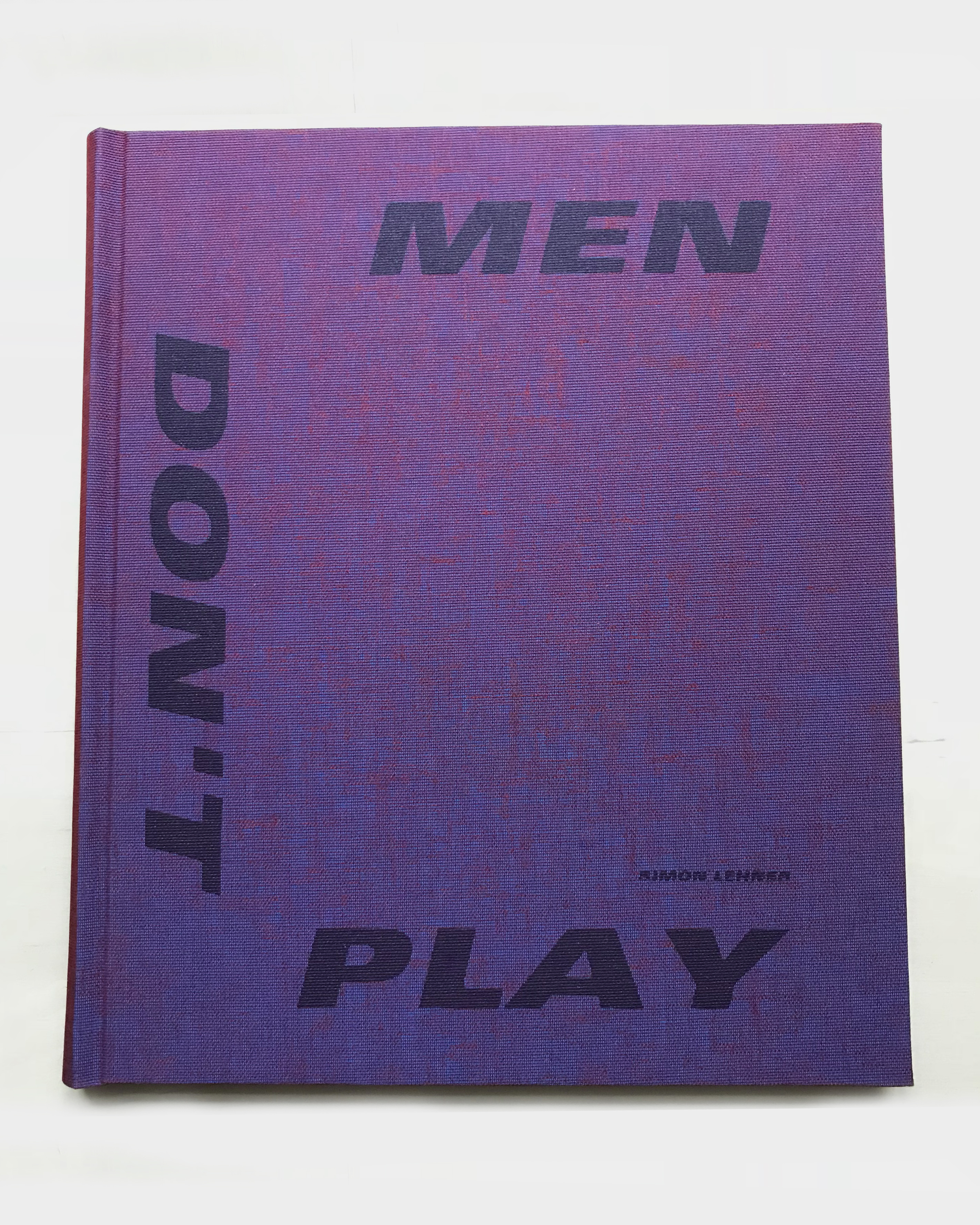 Men don't play – Dummy book (ongoing)
by Simon Lehner
Men don‘t play / Men do play (2015–2019) was shortlisted for the Unseen Dummy Award in 2017 and investigates hyper-masculinity and basic instincts through a documentary core about authentic simulated war zones like Iraq and Afganisthan while questioning the fine line between the authenticity of the medium in correlation with reality.

For four years I photographed a male dominated subculture that simulates war – Weekends with 50 hours of no sleep and straight warfare with dummy weapons and plastic bullets, up to 1500 participants, tanks, helicopters, explosive suicide belts connected to cellphones, no women, real tactics and artificial deaths to imitate warzones like Iraq or Afghanistan while being in the forests of Hungary, Czech Republic, Austria and Poland.

Through incorporated 3D Images that act as real photographs the series questions the authenticity of the medium and the ability of truthful depiction. Reflecting the fine and ever blurring line between perception and reality as the events on the ground develop into their own form of social reality.

Your own masculinity is put to the test on the field and idealized in this game titled „Airsoft“ – However, under the surface of acting tough, vulnerability is noticeable. Exhaustion, fear, injury and tenderness hover over the battlefield.
ISBN: -
Publisher: no publisher yet