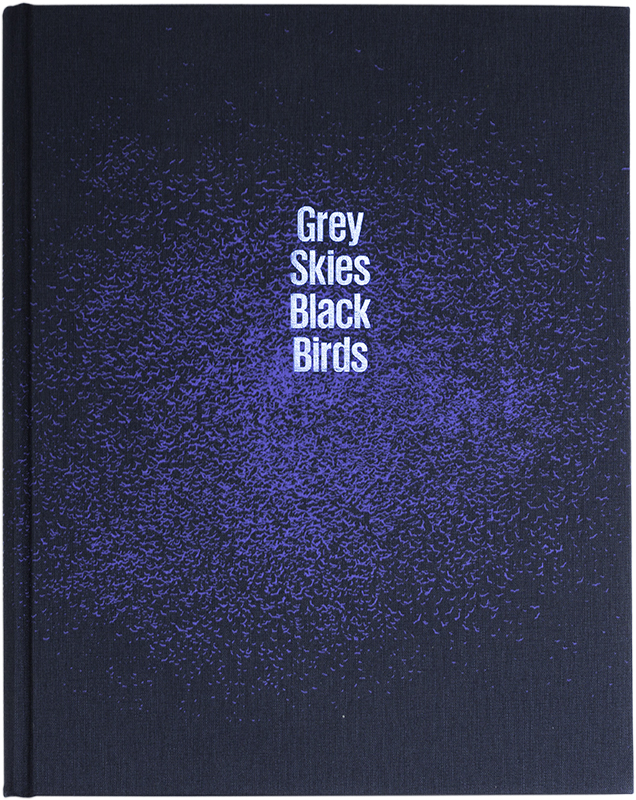 Grey Skies Black Birds
by Stéphanie Borcard & Nicolas Métraux
December 14th 2015 marked the 20th anniversary of the signing of the Dayton Agreement, the treaty that brought an end to the Bosnian War. This long-term project aims to give a face to the cities and landscapes whose names are familiar in the collective memory. Grey Skies Black Birds also presents the faces of the country itself, examining the impact of the post-war situation on the individuals born before, during and after the conflict.

The photographs in Grey Skies Black Birds were taken between 2013 and 2015 in Bosnia and Herzegovina. They show rural and urban landscapes bearing the traces and echoes, both obvious and hidden, of a troubled and somber history. Many of the landscape are presented as diptychs, the gaps between the pairs of images echoing the political, ethnic and religious divisions of the country. The portraits suggest a mixture of hope and disillusionment whilst overcoming a difficult past.

‘Despite of the extraordinary beauty of the region, a feeling of fear and mistrust towards scenery made us photograph the landscapes from a distance. How to trust the soil, knowing what it could hide and what, we sadly still discover today? Twenty years have passed but the country, which is so close but yet so far away, still seems convalescent. Passing through a long and painful period of transition, it tries to find the balance that could permanently heal its wounds.’ – Stéphanie Borcard and Nicolas Métraux
ISBN: 978-1-910401-05-7
Publisher: GOST books, London