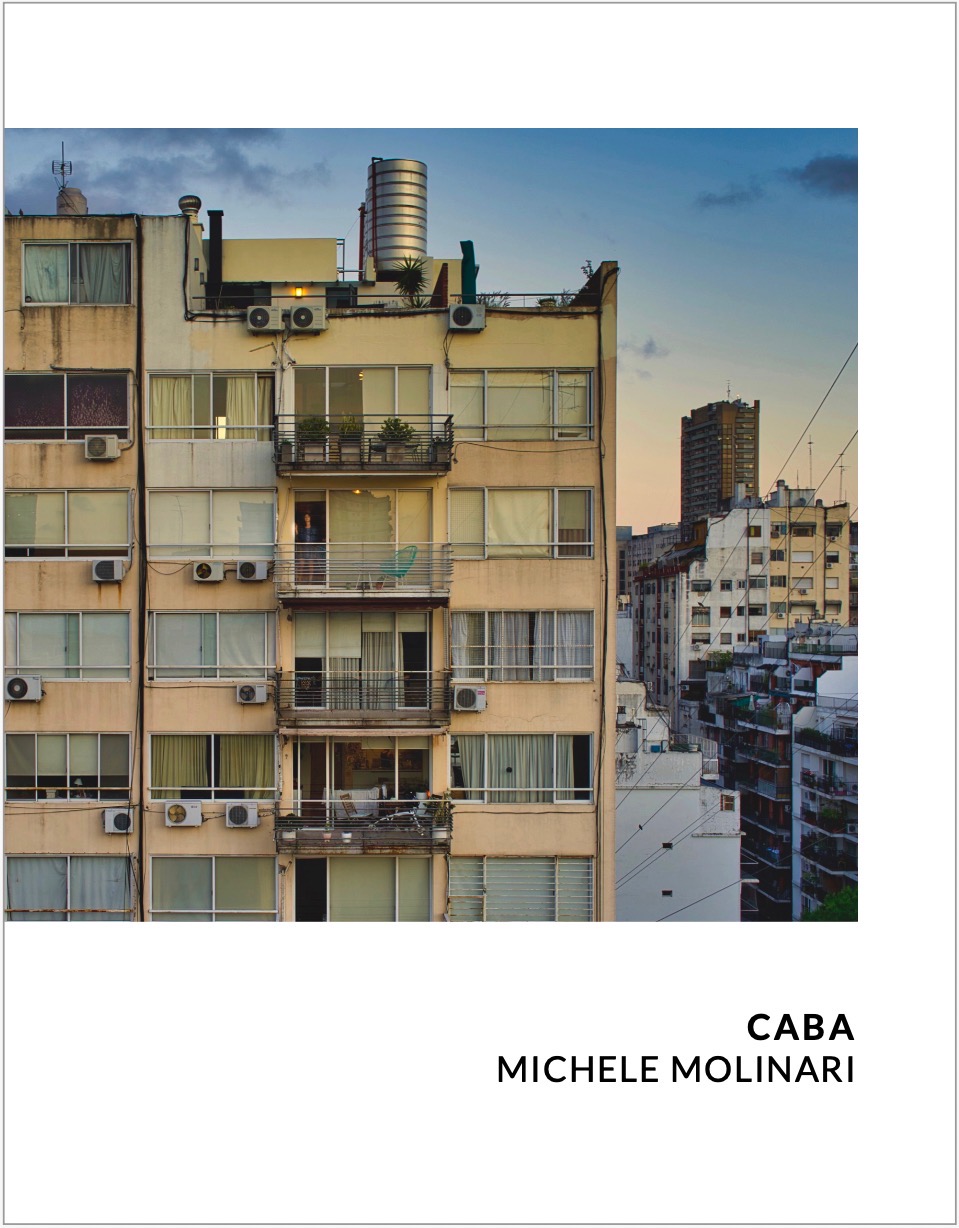 Is it possible to synthesize the soul of a city through photographs of its buildings? The work of Michele Molinari heads in that direction, overlooking the Buenos Aires of historic monuments and focusing on the common dwellings that stud the skyline of the porteña city. They are boundary lines by day and by night, suburban intersections trying to spur on the vertical expansion of the city. Molinari’s interesting experiment is to go back to the same places after a period of time to crystalize the changes and witness the immanence of certain corners of the urban fabric.

How emotional it is to admire Buenos Aires at dusk. The passers-by are hurrying along the sidewalks and distractedly look at the camera lens. With curious or perplexed glances. […] The essence of the obscurity is easier to enjoy in the quieter neighborhoods. […] The sense of calm even appears to reach the historic center in one of the few photos of monumental Buenos Aires included in the book. The circle closes. Every splintered scrap of the urban fabric is recomposed under the protective wing of the night.

Photographs and text by Michele Molinari, more texts by Andrea Mauri and Alessandro Trabucco. [texts are in English, Spanish and Italian]