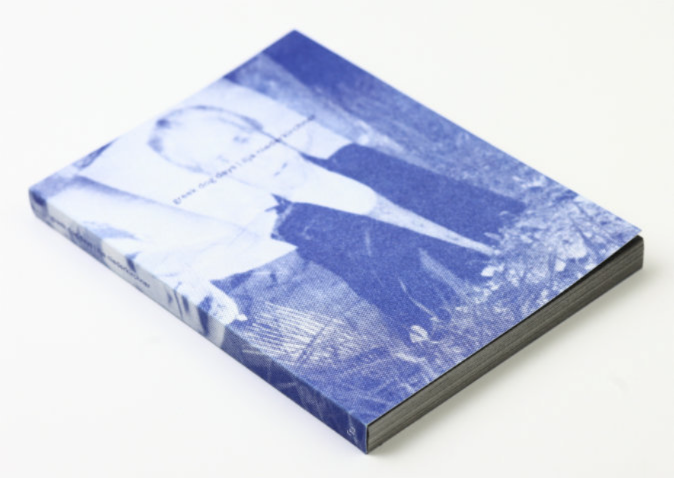 Greek Dog Days
by Ilja Niederkirchner
"...A noir-ish insight into the effects of the Greek economic crisis on the urban landscape. Really nice work that grows on you in its simplicity and sincerity." - @sunilphoto

" [...] Greek Dog Days, however, goes beyond a mere documentation of the catastrophe. The publication points at its causes, aiming for action, clamouring for a revolution. [...]" - @paulagortazar for @c4journal

/ Greek Dog Days is a shadowed meander through city streets and inter-city roads. Niederkirchner migrates from one desolate scene to the next as if he himself is one of the dogs; vagrant, aimless. Photographs of ghosts of Greece's past follow him as he documents Greece's present. While dark in nature, Niederkirchner’s photographs suggest also the country’s clean slate as it were; perhaps an opportunity for regrowth in a new, hopeful direction.

Wild and dusky with glimpses of affection, the Greece portrayed by Niederkirchner is misted yet razor-sharp. Greek Dog Days invites us on an entrancing and ominous journey; walks past empty shops, as if abandoned, concrete rules over nature while the stereotype of clear blue greek skys is lacking. Only traces of life are present; laundry hanging from windows, but the people themselves are markedly absent. The dogs are unfaltering in their glare, showing their control.