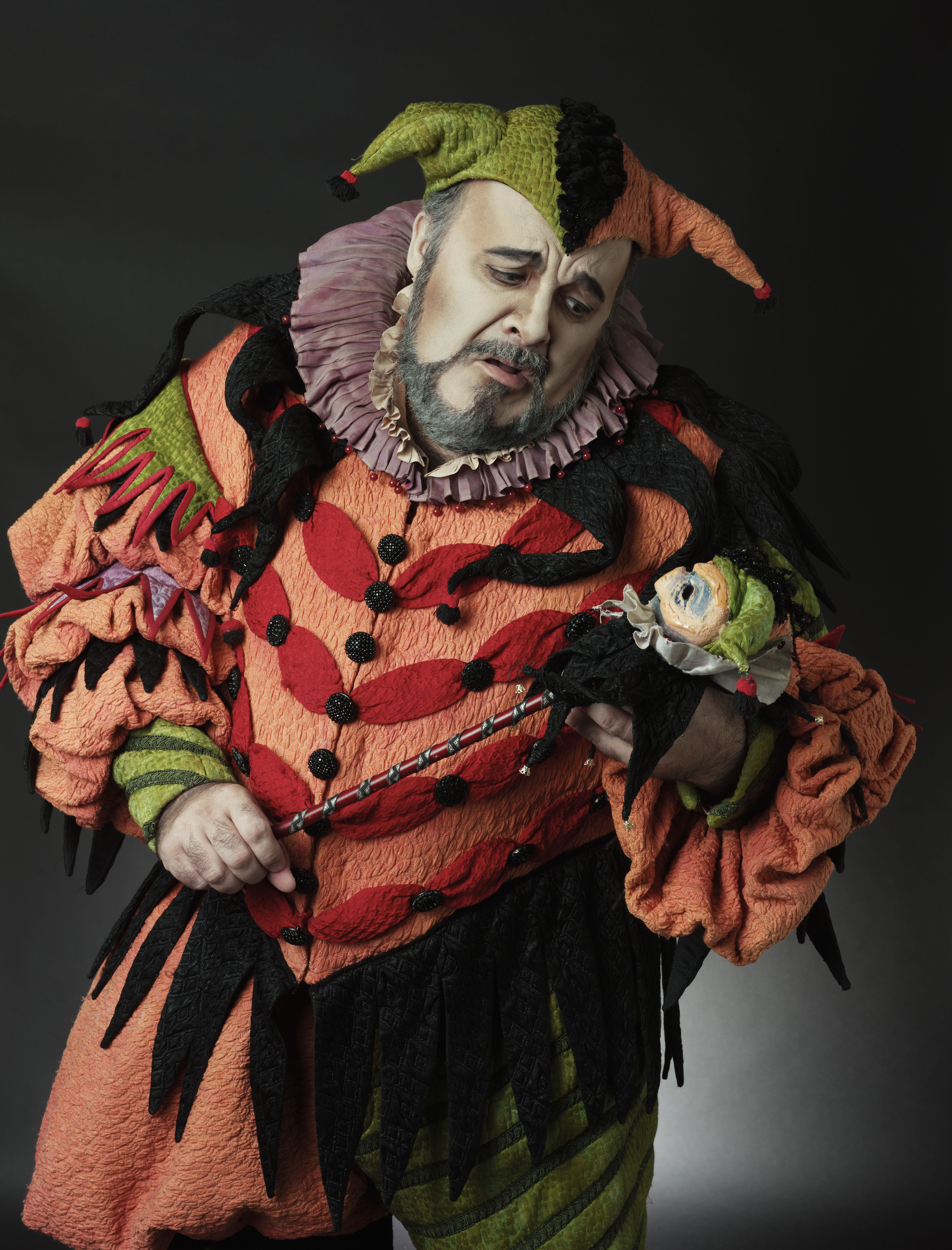 In Character: Opera Portraiture memorably captures operatic performers away from the audience but fully inhabiting their roles. It showcases the work of John F. Martin, who for years set up a portable studio in the basement of the San Francisco Opera and photographed the players – in costume and full makeup – right before or after they took the stage. The subjects range from nonsinging supernumeraries through chorus members and comprimarii to opera's greatest stars, such as Anna Netrebko, Natalie Dessay, Deborah Voigt, Juan Diego Flórez, and Dmitri Hvorostovsky. Their roles run the gamut of opera personalities: heroes and heroines, villains and outcasts, royalty and common folk, Biblical figures and creatures of myth. Facing Martin's camera, each artist projects the essence of his or her character, however great or small the part.