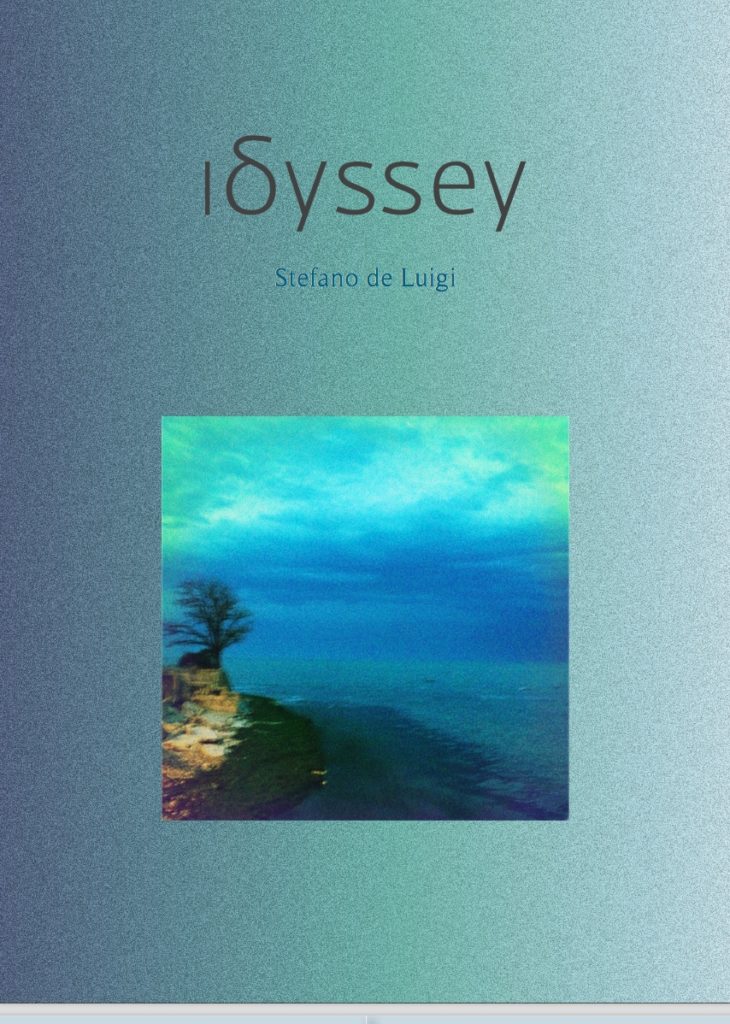 iDyssey
by Stefano De Luigi
"iDyssey is a photographic project that aims to combine two extremes of our culture: past and future. The first epic novel of our (western) history transmitted through the most contemporary media; the iPhone is able to best combine today’s events with the tales of an ancient time.

There are several theories concerning Odysseus’ itinerary from Troy towards the island of Ithaca, but none of these have been confirmed till today. I decided to follow the path narrated by the famous Hellenist Victor Berard in his book "Dans le sillage d'Ulysse", 1933. iDyssey follows part of the most common accepted itinerary of the Odyssey, including 12 stops through Turkey, Tunisia, Italy and Greece.

The purpose of the project is to describe what remains of an epic world and how the Mediterranean, birthplace of western culture, has evolved, modifying its aspect and substance. I tried, through stories of people I met on my route, to describe places and cultures of three sides of a sea that still represents an ideal bridge of tradition and religion between Asia, Africa and Europe.

Crossing restless border countries I went through the Greek crisis, which is also the crisis of European politics, through Turkey, divided between pro-European ambitions and a strong “other” identity, as well as Tunisia's profound hopes for change that have seen it as the first one to start this great freedom movement known as Arab Spring. At the same time it has been inevitable to face the great themes of immigration, the journeys of hope from Asia or Middle East, the closing of frontiers and of communications. Then I travelled through southern Italy and its mysterious lands in the hands of crime organizations, characterized at the same time by religious feasts that still preserve their pagan mysticism.

I have chosen to go along the Odyssey again because Homer’s tale represents a metaphor of man in the world. It was amazing to find modernity in a so ancient epic, and to realize how much the adventures, the mysticism, the great characters and the people met by Odysseus during his journey have enormous points of contact today." —Stefano de Luigi
Publisher: Edition Bessard