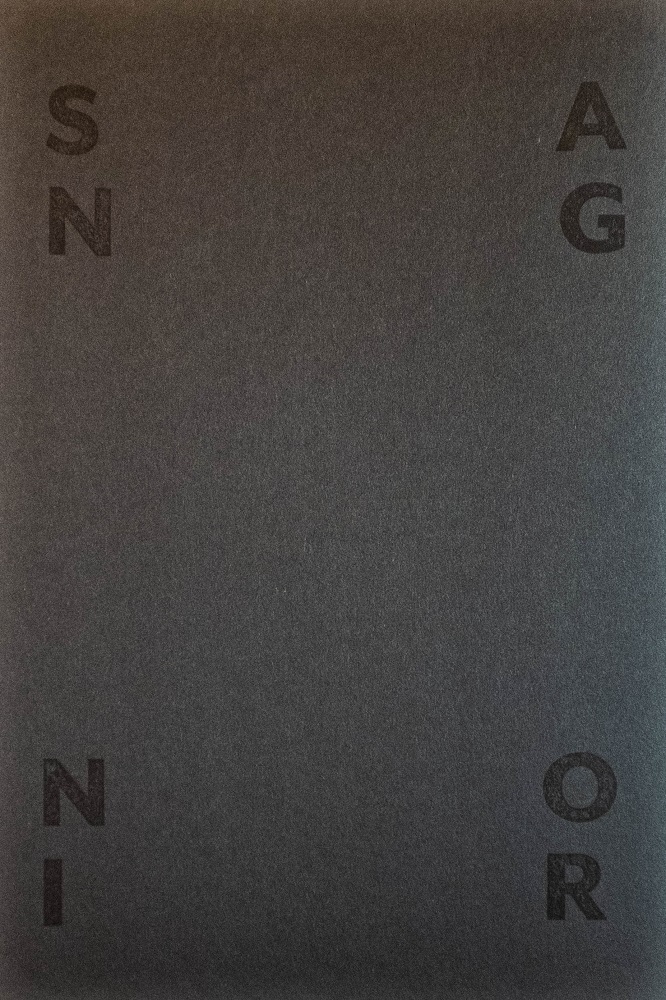 Sang Noir
by Elie Monferier
In the Middle Ages, black blood used to refer to the blood of deer and wild boar during the rutting season, but also to the fiery blood of the hunter who ran into the wilderness to brave them. The hunter kills them in order to eat their heart afterwards, to take possession of their strength and their virile vigour. Man thus renews with his animal dimension. Disproportion, unreason and disorder then dictate his behavior. He becomes wild in order to be able to meet the real beast he is stalking but also to free the phantasmagoric beast that is in him.
Publisher: Self-published