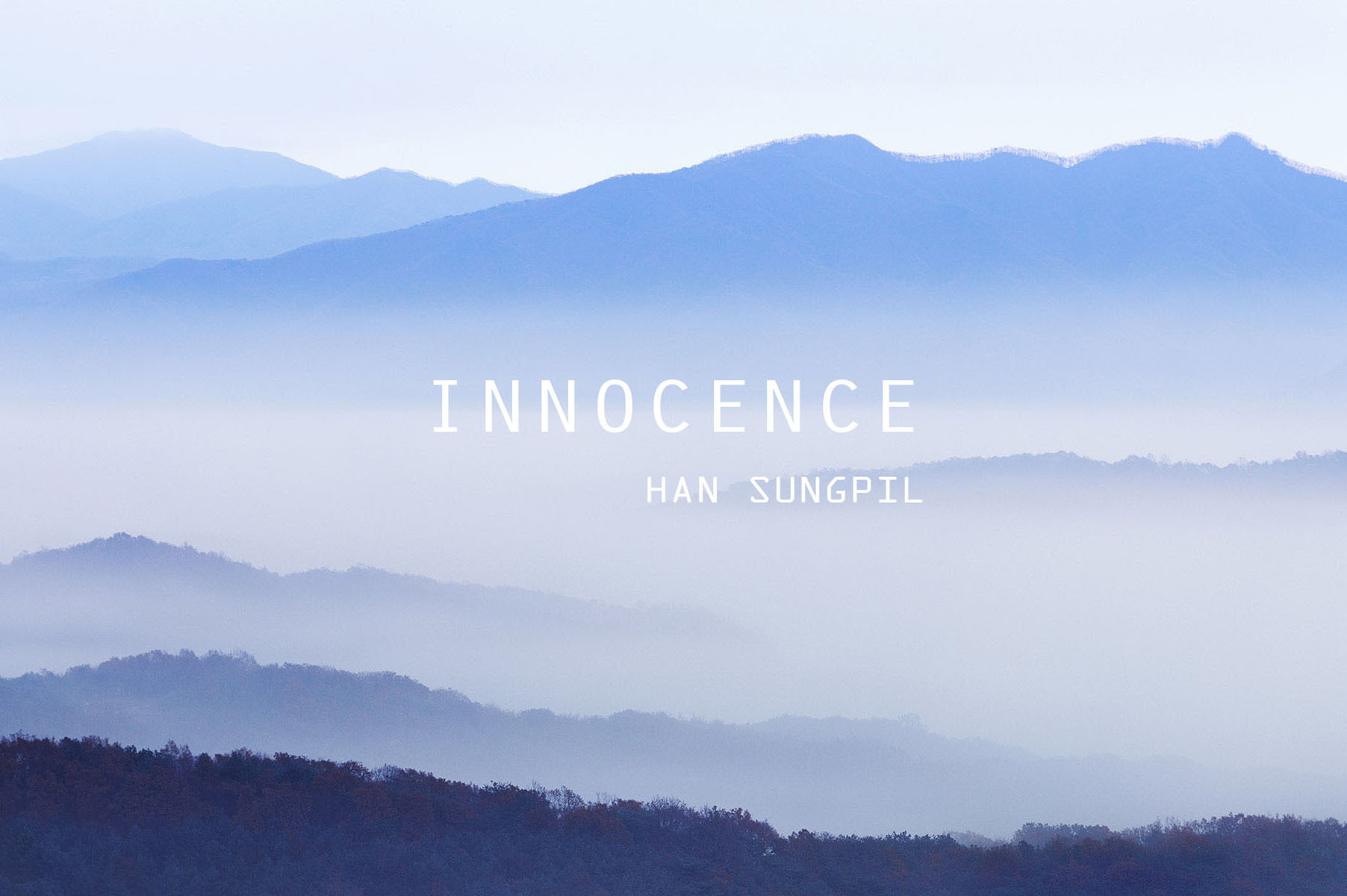 INNOCENCE
by Han Sungpil
The tensions between the South and North, two Koreas isolated this area from Korea’s rapid postwar industrial development. As a result, it preserved DMZ’s , armed boarder, columnar jointing and other geographical features that were formed by lava even before humans appeared. They embody the sublimity of accumulated time – much longer than the history of tensions between the two Koreas.
Publisher: Yeoncheon County, South Korea