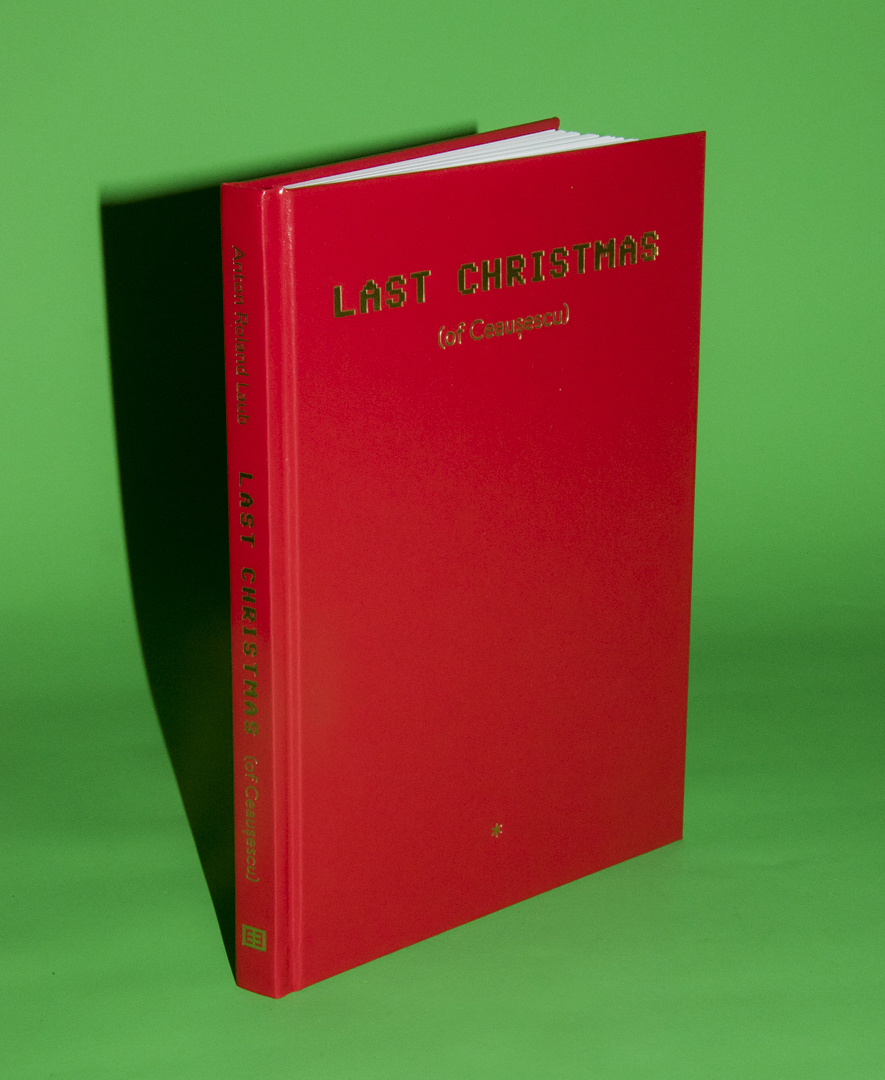 At the end of 2019, 30 years after the system change, an EU resolution was passed calling on the Romanian state to officially process the past events. While the overthrow of other communist dictatorships in 1989 was mostly peaceful, Romania’s revolution ended in a bloodbath. To this day the dead have not been atoned for. Through a rapid visual choreography, artist and photographer Anton Roland Laub recounts the fall of Romanian dictator Ceaușescu. On his escape on December 22, 1989, Nicolae and Elena Ceaușescu are arrested at Târgoviște, of all places where Vlad the Impaler alias Dracula once resided. On Christmas Day 1989, the couple is sentenced to death in a brief show trial. The death sentence is carried out immediately. On the second day of Christmas the pictures of the execution go around the world. The place of execution in Târgoviște, the private house of the Ceaușescus in Bucharest as well as the never inaugurated ruler's palace are today open to the public. They are "traumatized" places, silent witnesses of an undead past. Parallel to this, Laub follows the story of a typewriter in front of a green-screen, a symbol of the draconian control over the written word and the surveillance of system criticism.