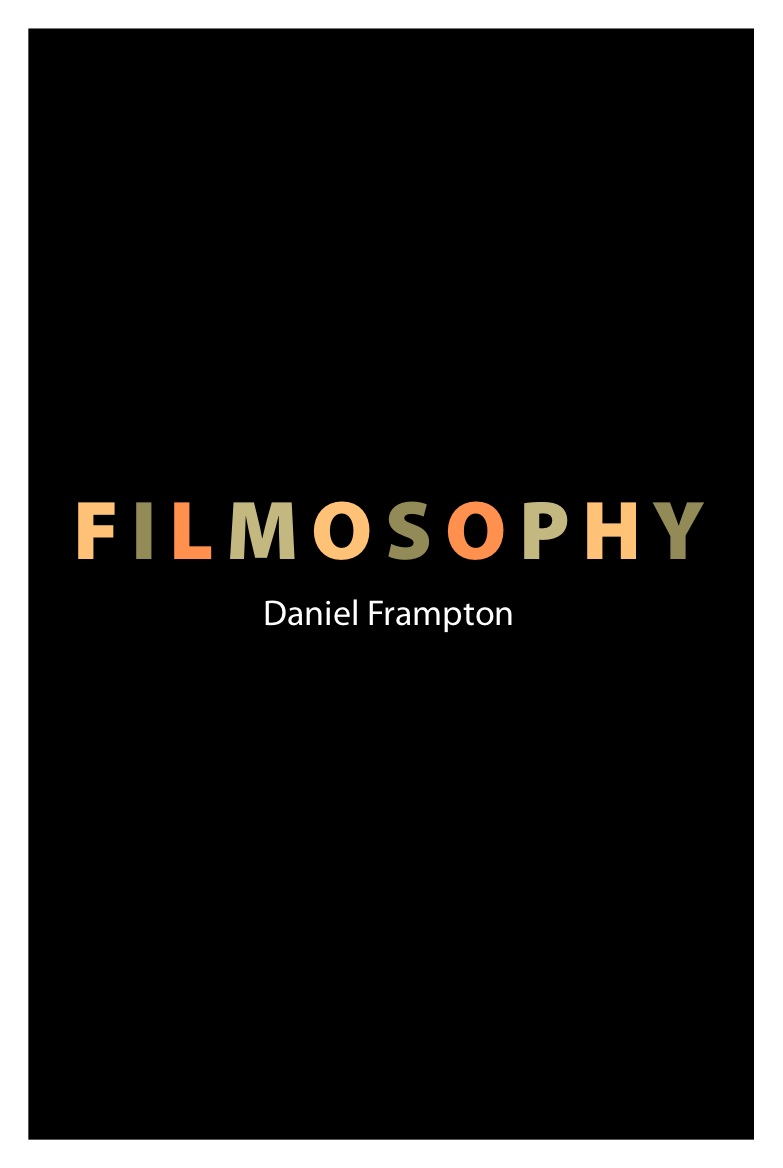 Filmosophy
by Daniel Frampton
Filmosophy is a provocative new manifesto for a radically philosophical way of understanding cinema. It coalesces twentieth-century ideas of film as thought (from Hugo Münsterberg to Gilles Deleuze) into a practical theory of "film-thinking," arguing that film style conveys poetic ideas through a constant dramatic "intent" about the characters, spaces, and events of film. Discussing contemporary filmmakers such as Béla Tarr and the Dardenne brothers, this timely contribution to the study of film and philosophy will provoke debate among audiences and filmmakers alike.
ISBN: 9781904764847
Publisher: Wallflower Press/Columbia University Press