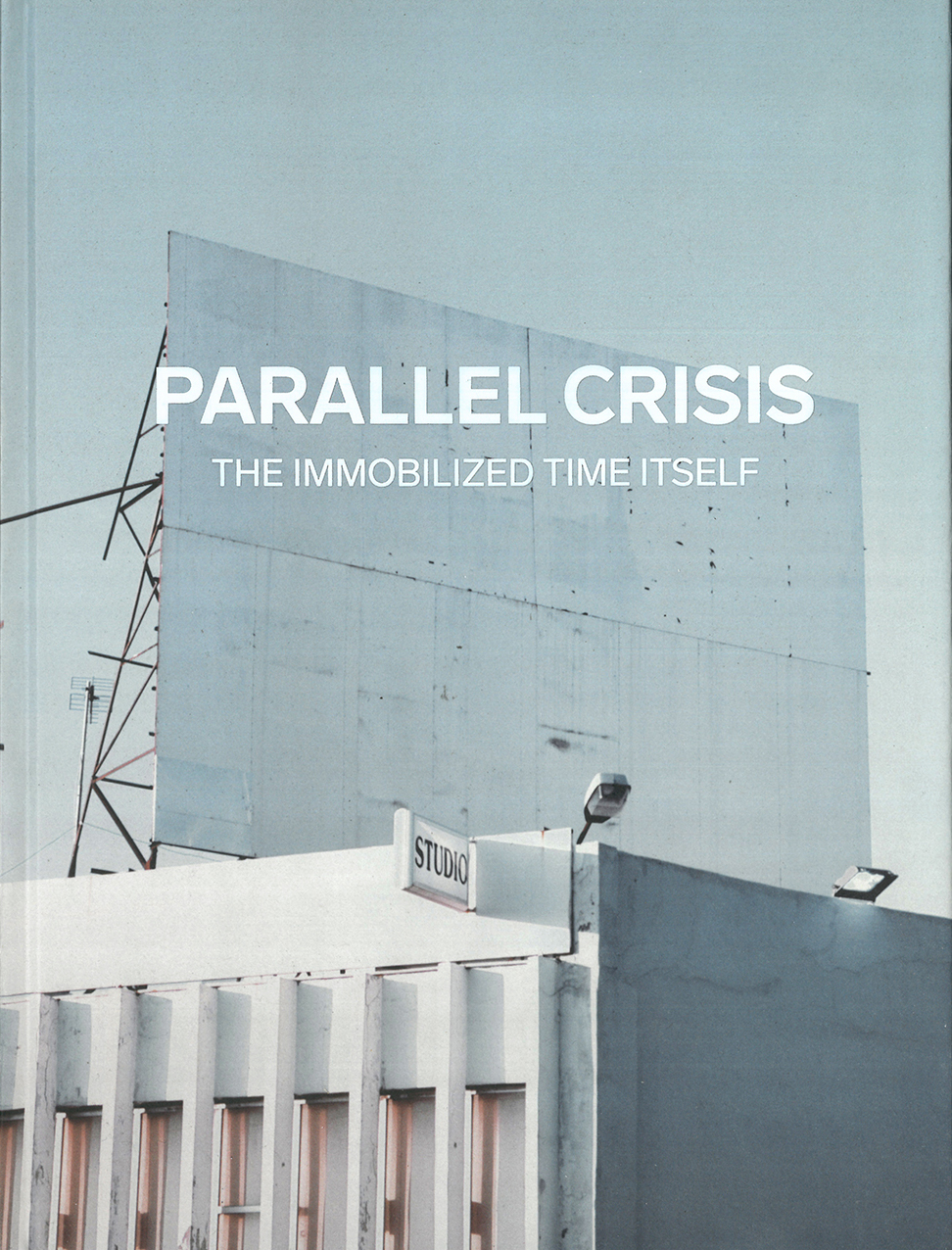 After the year 2010, a destructive financial crisis has struck Greece, dismantling an already wrecked social balance and driving the population into a state of collective depression. A condition of stagnation has been ruling the capital city of Athens since. The project Parallel Crisis is a creative document that addresses the ways in which the Medium of Photography is capable of describing this socio-economic event. An uneasy affinity develops between the property of photography to produce events of immobilized time and the negation of social time that widespread crisis instigates. What photography has been really recording in Greece is a certain condition of numbness: subjects without the possibility of development, crippling unemployment, confined migrants, neighborhoods reigned by silence and fear. In these conditions, the Medium suspends time that has already been stalled. Photography itself is conceived as a metaphor, a mirror of the financial crisis. Even further, the immobilized time of Photography intersects with the negated time of its subjects (referents). Parallel Crisis is in the end a project about a relation. The relation between a social crisis and a still image (a photograph).