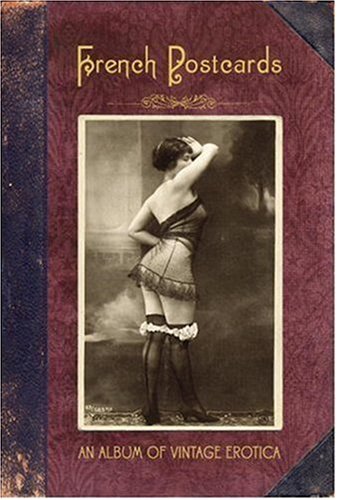 Some of the women shown are demure and shy, wearing a slip or low-cut blouse-a great tease in an age when showing an ankle was scandalous. Their daring glimpses of decolletage carry a particular charge, so rare in today's world of overexposure. These cards were sold, often in packets, at street kiosks and under tabac counters, hush-hush but nevertheless ubiquitous.