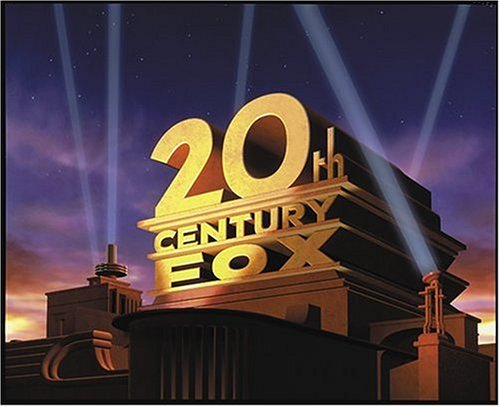 Twentieth Century Fox: Inside the Photo Archive
by Martin Scorsese (forward)
Publisher's Description
For the better part of a century, Twentieth Century Fox, one of the oldest and most powerful of the great Hollywood studios, has maintained its magnificent archive of still photographs, unit stills, glamorous portraits, screen tests, and other behind-the-scenes coverage of daily life in the dream factory. This collection features the best of these photographs, many previously unpublished. Here is a visual record of 'The Grapes of Wrath, 'All About Eve, 'Gentlemen Prefer Blondes, 'Butch Cassidy and the Sundance Kid, 'Cleopatra, and other cherished films of the 20th century, along with memorable shots of the stars, directors, and crews who worked on the Fox lot from the Golden Age of Holly-wood to the present. Shirley Temple, Gene Tierney, Marilyn Monroe, Jane Russell, Natalie Wood, Montgomery Clift, Robert Redford, and Gregory Peck are just a few of the superstars who are seen here in unexpected and evocative photographs. Martin Scorsese, a leader in ?lm preservation and one of America's most important filmmakers, contributes an essay to this stunning volume, which will be irresistible for film and photography buffs alike.
ISBN: 0810949776
Publisher: Harry N. Abrams
Hardcover : 240 pages
Language: English
Dimensions: 10.3 x 12.1 x 1.2 inches