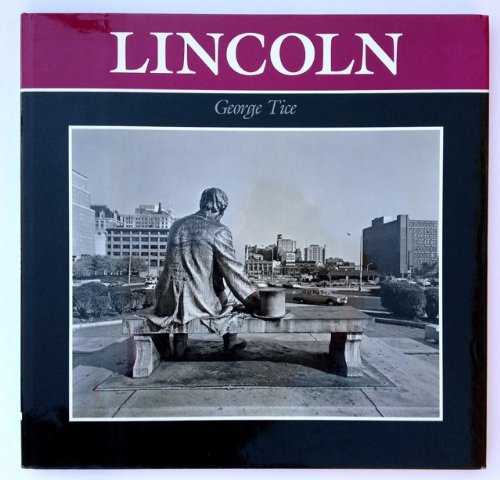 Lincoln
by George Tice
Publisher's Description
George Tice's ninth book celebrates the 175th anniversary of Abraham Lincoln. Using an 8x10 camera and traveling throughout fifteen states, Tice has photographed not only the statues of Lincoln, but also other icons and namesakes such as the Lincoln Motel in Newark and the Lincoln Continental. A thread of wry humor runs throughout the book as Tice illustrates how America has honored one of the most mythic of our heroes. Beautifully printed by Meriden Gravure.
ISBN: 0813510457
Publisher: Rutgers University Press
Hardcover : 72 pages
Language: English