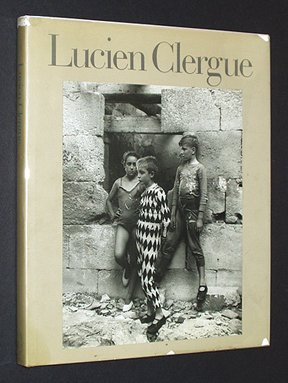 Lucien Clergue: Eros and Thanatos
by Lucien Clergue
Publisher's Description
A retrospective monograph on the work of the French photographer Lucien Clergue. Known for his female nudes, Clergue has figured prominently over the past decades in the French photographic scene. This new book reveals the entire scope of his career. Included are his extended essay on the drama of the bullfight, photographs of the unique landscape located at the Camargue delta, and haunting images of children among bombed ruins. The introduction is by Clergue's lifelong friend Michel Tournier. This monograph was published to coincide with a major traveling exhibit that originated at the George Eastman House in Rochester, New York.
ISBN: 0821216058
Publisher: Published by Little, Brown in association with the International Museum of Photography at George Eastman House
Hardcover : 151 pages
Language: English