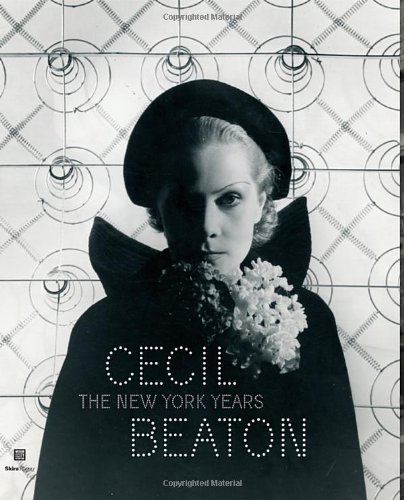 Cecil Beaton: The New York Years
by The Museum Of The City Of NY
Publisher's Description
The definitive book on the legendary photographer's life in New York City, with many never-before-seen images and reminiscences by his closest friends and confidants. From the 1930s, when he helped revolutionize fashion journalism, through the 1960s, when he launched headlong into the Pop art era, London-based photographer Cecil Beaton brought to New York City his own perspective-aristocratic, sexually ambiguous, and theatrical. At the same time, New York offered Beaton innumerable opportunities to reinvent himself and his career.