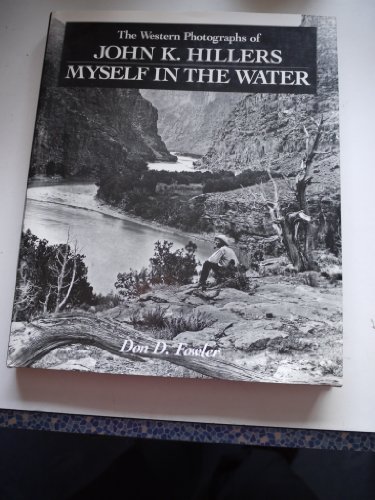 The Western Photographs of John K. Hillers
by Don D. Fowler
Publisher's Description
"Many 19th-century Americans experienced their first photographic glimpse of the American West through the lens of John K. Hillers. As photographer for the Smithsonian Institution's Bureau of American Ethnology and for the United States Geological Survey, Hillers had an unparalleled opportunity of capturing the dramatic `second opening' of the West . . . Known to the Indians as `Myself in the Water,' Hillers produced hundreds of striking images from expeditions to Southern Utah, the Grand Canyon, Yosemite, the Pueblos of the Southwest, and Indian Territory."--the publisher.
ISBN: 0874744164
Publisher: Smithsonian Inst Pr
Hardcover : 166 pages
Language: English