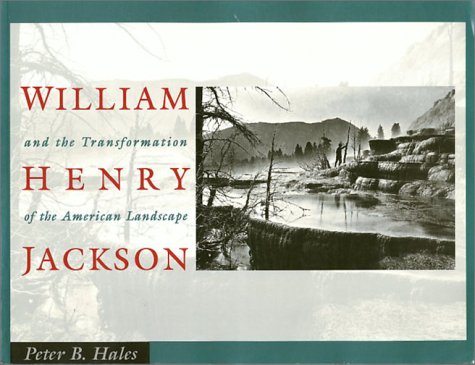 William Henry Jackson and the Transformation of the American Landscape
by Peter Bacon Hales
Publisher's Description
Acclaimed as one of the most famous 19th Century landscape photographers, William Henry Jackson made magnificent large-format photographs of the American West while the West was just beginning to be discovered and transformed. In this major study of his work, Peter Hales (Silver Cities: The Photography of American Urbanization) explores the effect Jackson had on this conversion of America's landscape and its relation to American culture. "We are in Peter Hales' debt for this contribution to the history of American picture-making."--Alan Trachtenberg, Yale University.
ISBN: 0877224781
Publisher: Temple Univ Pr
Hardcover : 367 pages
Language: English