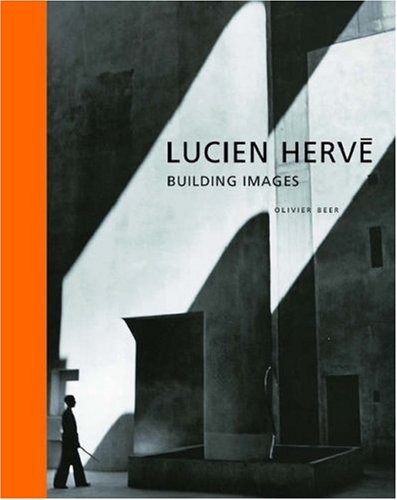 Lucien Herve: Building Images (ReSources)
by Olivier Beer
Publisher's Description
Lucien Herve (b. 1910), one of the great architectural photographers of the twentieth century, collaborated with Le Corbusier from 1949 until the renowned architect died in 1965. Herve approached his subjects seeking not only to document the buildings he was commissioned to photograph but also, especially, to convey a sense of space, texture, and structure. Through light and shadow, Herve defined the dialogue between substance and form. By delineating a strong contrast between light and shadow as well as placing emphasis on building details, the photographer was able to communicate the depth of a room, the surface of a wall, or the strength of a building's framework. For too long, Herve the master of architectural photography has eclipsed Herve the photographer whose career began as early as 1938 and whose subject matter varied widely. Featuring more than one hundred of his photographs in every genre, this book celebrates Herve's work as an artist, creating images that serve not simply as records but stand as works of a singular imagination.
ISBN: 0892367547
Publisher: Getty Research Institute
Hardcover : 224 pages
Language: English