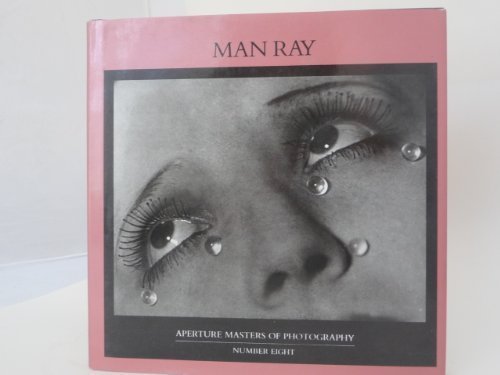 Man Ray (Masters of Photography)
by Jed Perl
Publisher's Description
'I do not photograph nature, I photograph my fantasy,' Man Ray proclaimed, and he found in the camera's eye and in light's magical chemistry the mechanisms for dreaming. Schooled as a painter and designer in New York, Man Ray turned to photography after discovering the 291 Gallery and its charismatic founder, Alfred Stieglitz. As a young expatriate in Paris during the twenties and thirties, Man Ray embraced surrealism and dadaism, creeds that emphasized chance effects, disjunction, and surprise. Tireless experimentation with technique led him to employ solarization, grain enlargement, mixed media, and cameraless prints (photograms)—which he called 'Rayographs”. These successful manipulations for which he was dubbed 'the poet of the darkroom' by fellow surrealist Jean Cocteau, were a major contribution to twentieth-century photography. Man Ray presents forty-three of the greatest images from the artist's career. The essay by Jed Perl describes the influences on Man Ray's career and his enduring contribution to photography.
ISBN: 0893813060
Publisher: Aperture
Hardcover : 96 pages
Language: English