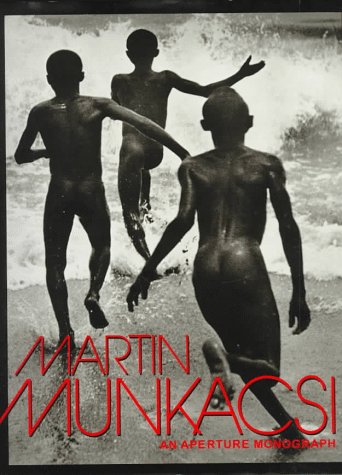 Martin Munkacsi (Aperture)
by Susan Morgan
Publisher's Description
A native Hungarian, born in 1896, who worked first in Germany, then in ultra-chic New York, "Martin Munkacsi applied his acclaimed photojournalistic technique to the world of beauty and style, becoming one of the preeminent fashion photographers of the century. Munkacsi infused the still photograph with a universe of action. . . . [He] early distinguished himself to the cognoscenti of Budapest and Berlin as a newspaper writer, sports photographer, and influential photo-reportageurHarper's Bazaar
ISBN: 0893815160
Publisher: Aperture
Hardcover : 80 pages
Language: English