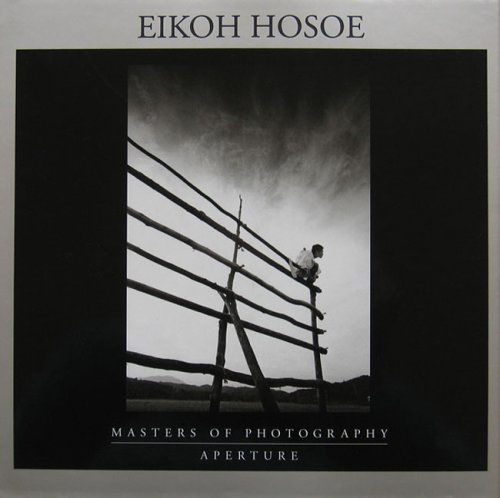 Eikoh Hosoe (Aperture Masters of Photography)
by Eikoh Hosoe
Publisher's Description
'To me photography can be simultaneously both a record and a 'mirror' or 'window' of self-expression. The camera is generally assumed to be unable to depict that which is not visible to the eye. And yet the photographer who wields it well can depict what lies unseen in his memory.' —Eikoh Hosoe Eikoh Hosoe is an integral part of the history of modern Japanese photography. He remains a driving force in photography, not only for his own work, but also as a teacher and as an ambassador, fostering artistic exchange between Japan and the outside world. His influence has been felt in his native country and throughout the international photographic community.
ISBN: 0893818240
Publisher: Aperture
Hardcover : 96 pages
Language: English