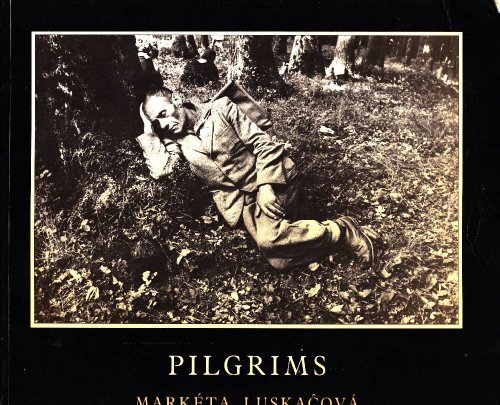 Pilgrims: Victoria & Albert Museum
by Marketa Luskacova
Publisher's Description
Marketa Luskacova, born in Prague in 1944, has produced this visually intelligent series on religious pilgrimages in her home country. Each year thousands of people, mostly Roman Catholics, travel great distances to take part in these festivals during the summer months. Taken from 1967 to 1974, these pictures are reminiscent of the work of another Czech photographer, Josef Koudelka, but make a contribution of their own in documenting this important tradition in the lives of her fellow countrymen. This catalogue was published to coincide with an exhibition at the Victoria & Albert Museum. Her work can also be seen in the Fall 1983, issue #92 of Aperture magazine.
ISBN: 0905209605
Publisher: Victoria & Albert Museum
Paperback Language: English