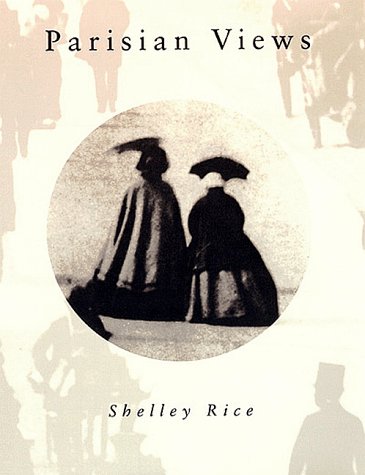 Parisian Views
by Shelley Rice
Publisher's Description
The reconstruction of Paris during the Second Empire--the widening of its boulevards, the demolishion of its slums--in many ways marked the eginning of the modern era. Shelly Rice's fascinating study explores the ways in which photography recorded and influenced the changes in Paris, through the officially commisioned work of Marville, Le Secq, Baldus, and Le Gray, among others. An important text about the most photographed city in the world.
ISBN: 0262181843
Publisher: Mit Pr
Hardcover : 267 pages
Language: English