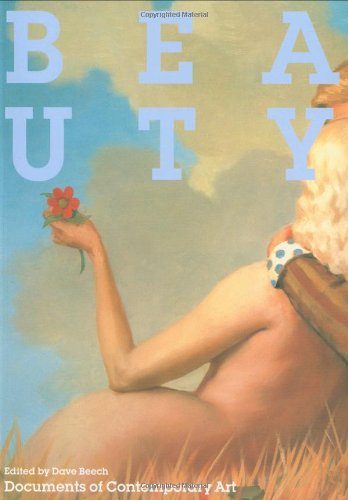 Beauty (Whitechapel: Documents of Contemporary Art)
by Dave Beech
Publisher's Description
Beauty has emerged as one of the most hotly contested subjects in current discussions on art and culture. After more than half a century of suspicion and interrogation, beauty's resurgence in visual practice and discourse since the late 1980s has engaged some of the most influential artists and writers on art.

From the avant-garde to the conceptual era, anti-aesthetic strategies have resisted beauty because of its perceived complicity with dominant systems and ideologies. Thus politicized and opened to critique, beauty, invoked in relation to contemporary art, no longer sustains a singular or universal meaning but is always contentious.

Spanning a range of positions on beauty—both for and against—this anthology assembles the key texts on the controversy and situates the debate over the revival of beauty in the broader context of the history of ideas and artistic practice.