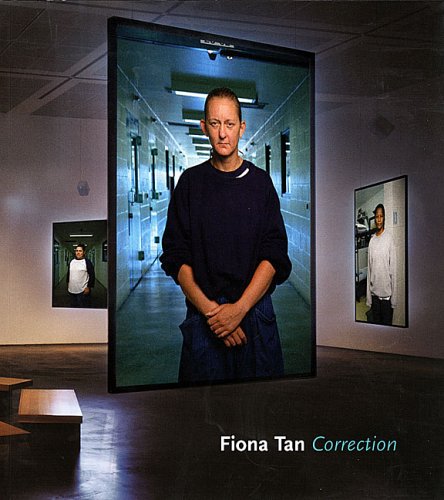 Fiona Tan: Correction
by Francesco Bonami
Publisher's Description
'A filmed photograph stretches time, and in those often uncomfortable moments a lot happens: The viewer can see the embarrassment, bewilderment, and anger or the curiosity and shyness due to the confrontation with the camera.' -Fiona Tan Artist Fiona Tan works somewhere in between the still photograph and the moving picture. In her 'moving photographs,' the before and after of the captured image is revealed; that which lies outside the frame crawls in. Correction, her latest project and the first to be made in the United States, includes several hundred filmed portraits of prisoners and prison guards, a multitude of citizens whom society seemingly prefers to lock away and keep out of sight. Consistent with her earlier work, Correction incorporates sociological and anthropological principles into an exploration of medium-specific concerns.
ISBN: 0933856849
Publisher: Museum of Contemporary Art, Chicago
Paperback : 64 pages
Language: English
Dimensions: 8.7 x 9.8 x 0.3 inches