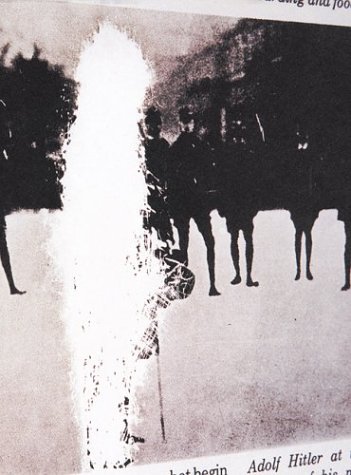 Paul Graham: New Europe (German and English Edition)
by Paul Graham
Publisher's Description
This is the first U.S. release of this widely praised book. New Europe seeks to dig beneath the utopian dream of a united continent arising to face the dawn of the 21st century. Paul Graham's photographs reflect on the inescapable shadow of history that falls over each nation's conscience, from the dictatorships of Franco and Hitler, to the Holocaust and the Irish conflict. Thus burden is interwoven with a questioning of the banality of modern day consumption-led culture. Neither a narrative nor a conventional documentary, this body of photographs builds into a visual poem that resonates across the social and psychological landscape of Europe today.
ISBN: 0948797371
Publisher: Fotomuseum Winterthur / Cornerhouse Publications
Paperback : 108 pages
Language: English